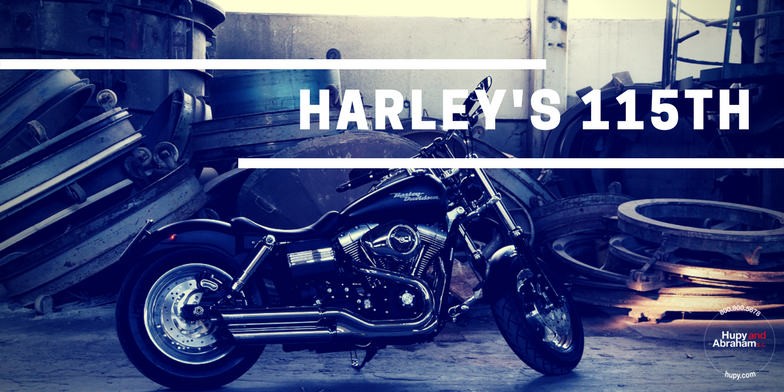 The 115th is on its way and it’s going to be big! Already the industry is buzzing about what’s to come.

Beach, flat track and “run-what-you-brung” drag races will give this Harley-Davidson anniversary a different feel, one that harks back to the old days when street races and garage-built bikes were the heart and soul of motorcycling. “It gets us back to some of the roots of motorcycle riding,” said Bill Davidson, vice president of the Harley-Davidson Museum and great-grandson of William A. Davidson. 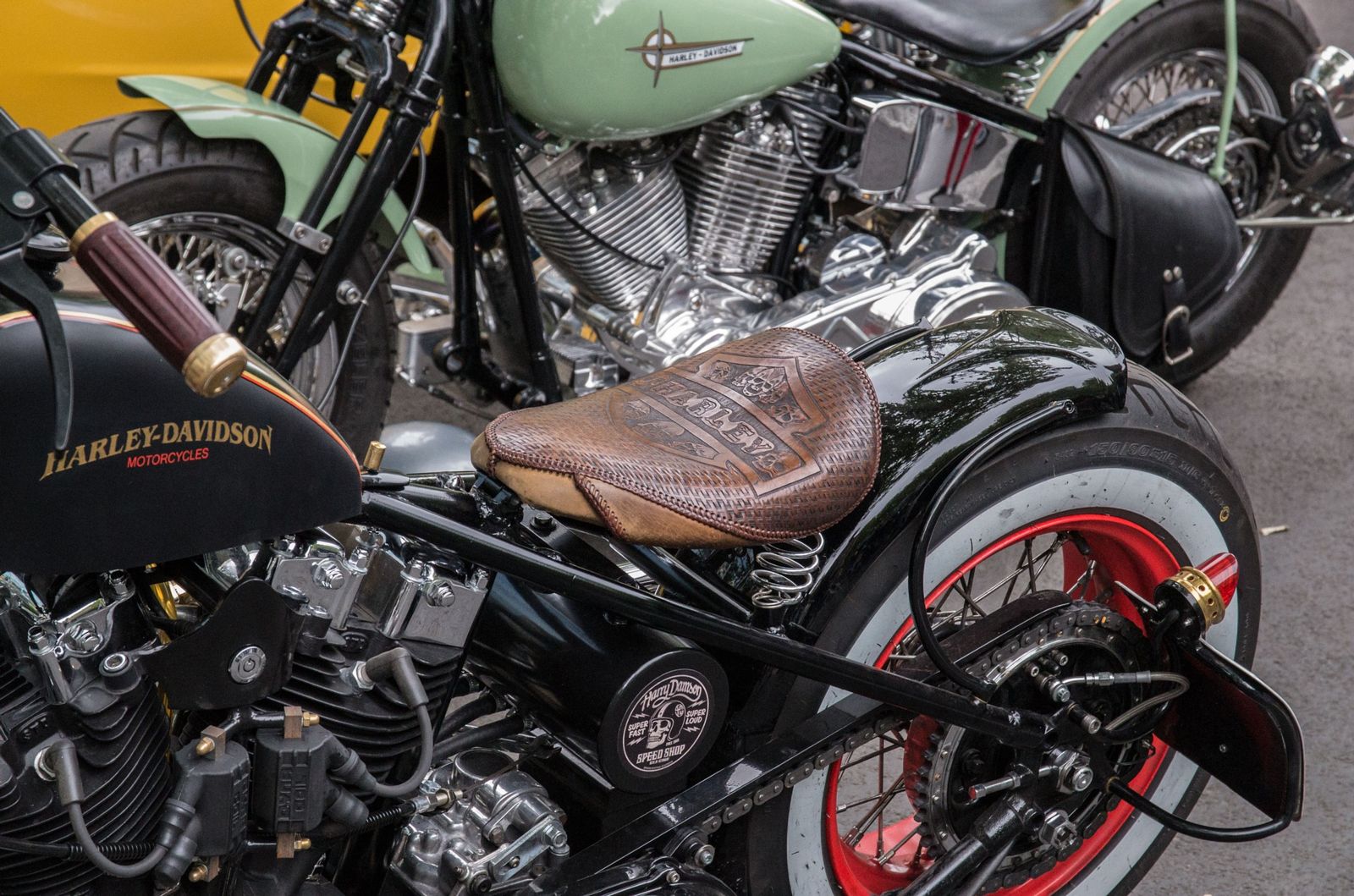 A MotoPhotoShow featuring work from local artists will give the event a grass-roots and raw feel, while a “motorcycle carnival” in Veterans Park will offer fans the chance to watch daredevil acts like the “high-wire motorcycle thrill show” and Wall of Death from Full Throttle Saloon. Drag races at Great Lakes Dragaway launch August 31, while Beach Racing at Bradford Beach runs August 31 through September 1. This year, indoor Flat Track racing will also be featured at UWM Panther Arena, capitalizing on the extreme popularity of Mama Tried’s trending indoor races.

Despite the rebirth of new old features during this Harley-Davidson anniversary, some traditional elements still remain. A motorcycle parade will be held on September 2 and will run from 45th Street and Wisconsin Avenue to Veterans Park, block parties will still be a staple and community events like slow races and skill tests will give the attendees a chance to be an involved part of the celebration. 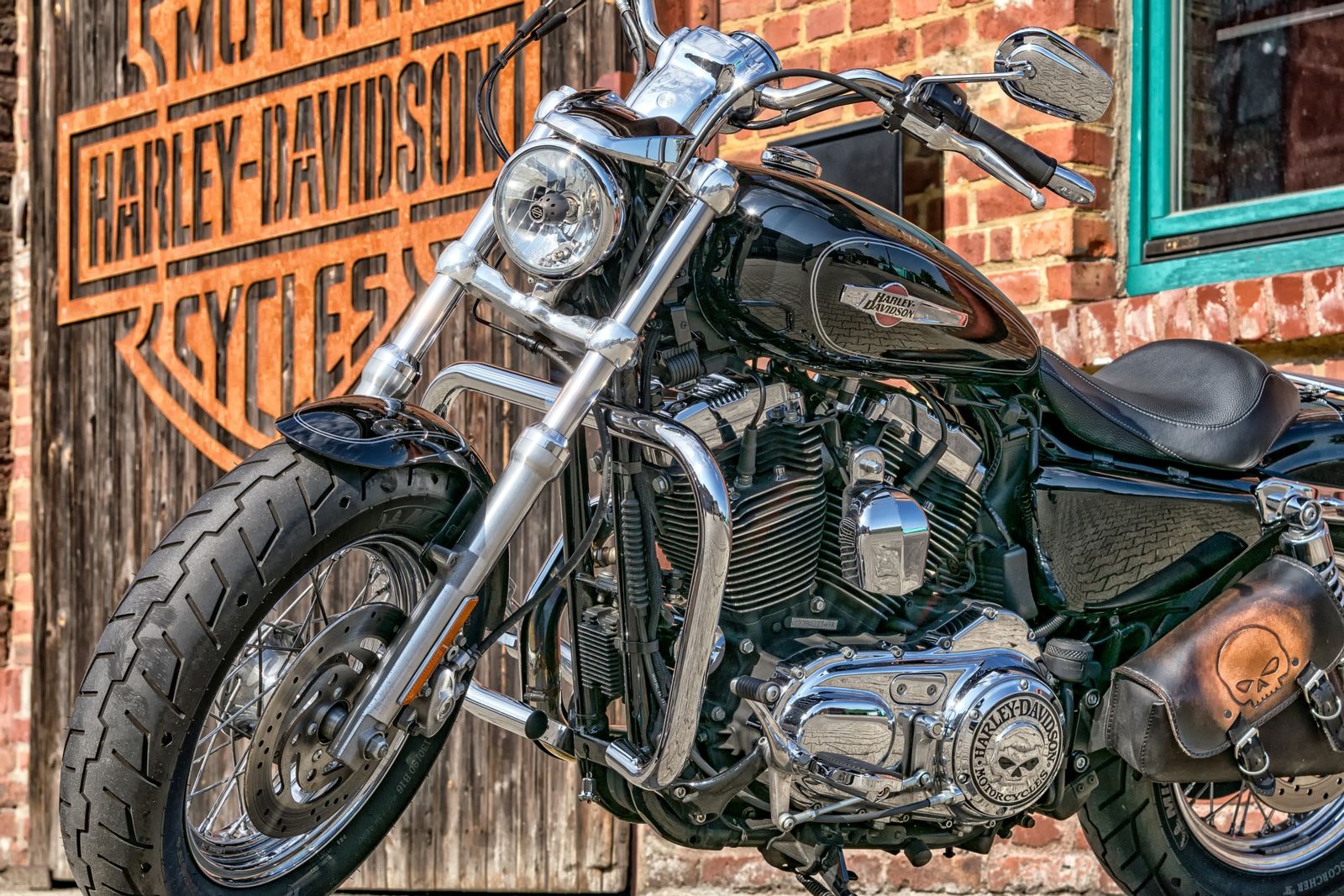 “This is an anniversary like no other we have thrown before,” said Heather Maleshek, Harley-Davidson vice president of marketing, citing the immersive feel and multitude of new activities to do this year. “It’s one you can‘t miss, so don’t wait. Come this year and experience the excitement and thrill of motorcycle culture up close in all of its roaring, revved-up glory.”

Check back in August for some EXCLUSIVE “Behind the Handlebars” motorcycle media coverage of this historic event!