On October 3, 2018, Indian Motorcycles of Metro Milwaukee unveiled the 2019 Royal Enfield Continental GT and the Interceptor 650. 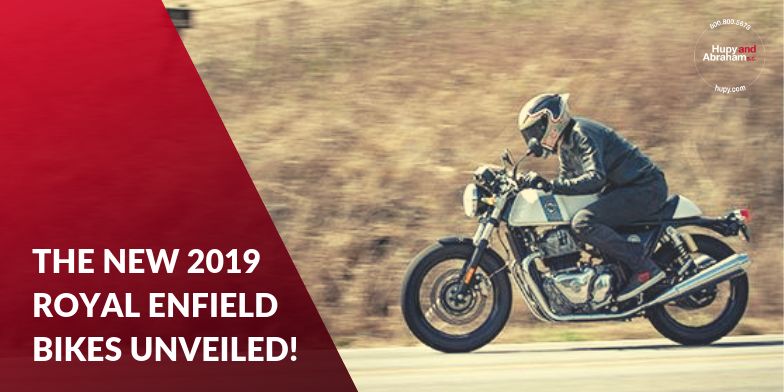 The Royal Enfield line has been around since 1901, predating Harley-Davidson by two years. The classic lines of the British motorcycle have long been a favorite of many American riders since the 1960s.

Although the engines on these two models are virtually identical, the Continental edges out the Interceptor by offering a slightly lighter motorcycle.  The other differences are in seat height and rider posture.  The Continental GT boasts of being the most powerful Royal Enfield with its 648 cubic centimeters displacement and first time 6-speed transmission. A traditional café racer in styling, the Continental brings a flair for the modern with this new model. The clip-on handlebars and rear-set footrests allow the rider to lean forward and low, not only giving a sporty look, but positioning the rider to feel one with the machine while leaning low into the turns on curvy rural highways. The 18-inch alloy wheels are fitted with asphalt grabbing Pirelli Phantom tires and twin piston Brembo calipers and Bosch dual-channel ABS for great braking and stability. An air-/oil-cooled engine pushes the motorcycle to 47 [email protected],250 rpm with 52Nm of torque @5,250 rpm. 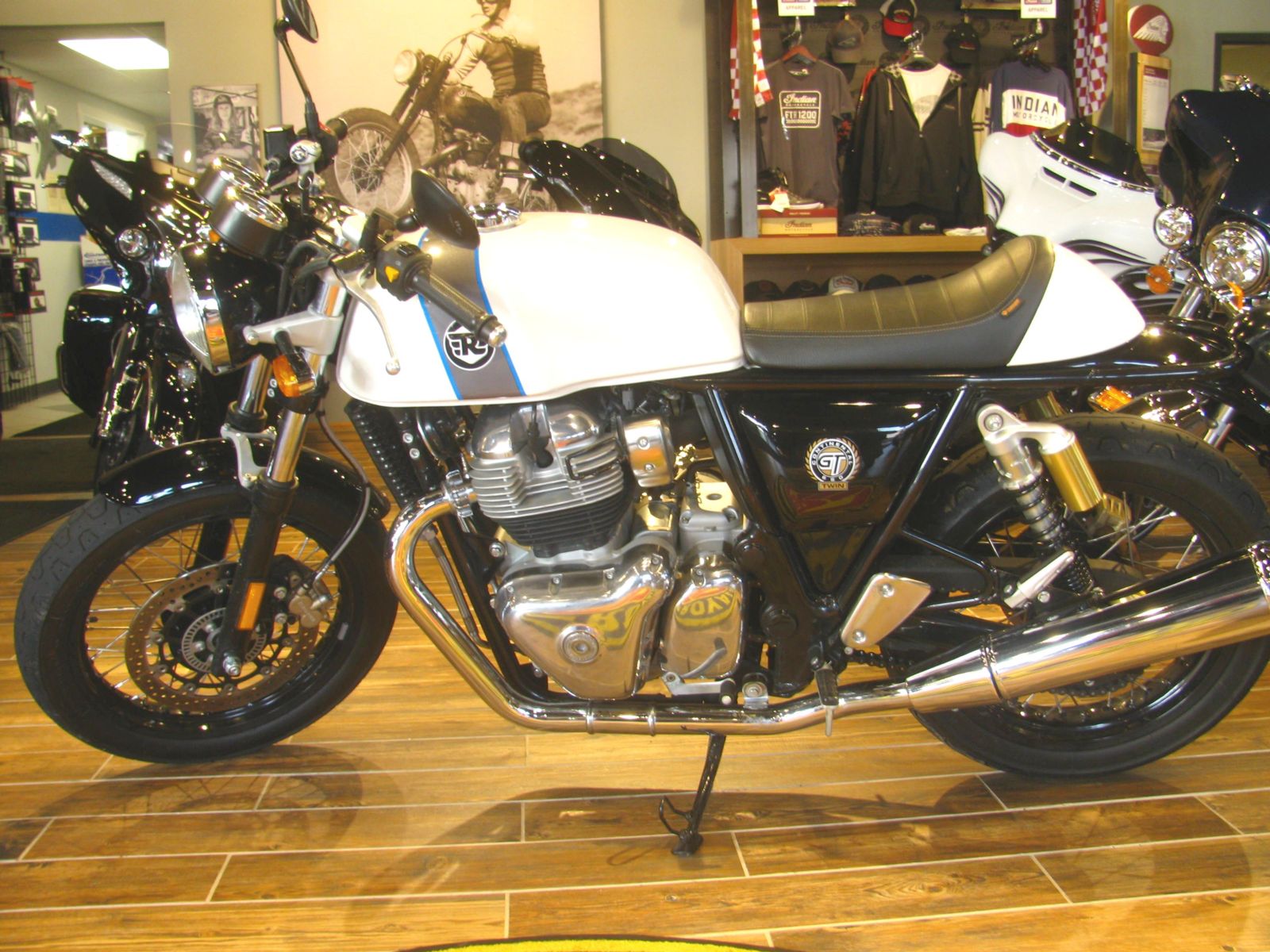 Seat height on the Continental GT is 31.2 inches on this 436-pound motorcycle. Both the Continental and Interceptor have twin-cylinder, single overhead cam four stroke engines with four valves and 648 cc displacement. The Continental GT comes in a variety of color schemes, including Black Magic, Sea Nymph, Ice Queen, DR Mayhem and Chrome.

The Interceptor 650 is the essence of the British roadster from the 1960s. It offers the rider a more upright seating position, complements of the wide brace handlebars. The polished aluminum engine is a thing of beauty, and while weighing in at 445.2 pounds, it has the same horsepower rating and torque as the Continental GT. Its seat height is 31.6 inches and has the classic teardrop-shaped fuel tank as opposed to the longer café racer style tank of the Continental GT.  Both bikes have 3.3-gallon capacity gas tanks and boast of approximately 75 mpg fuel efficiency. 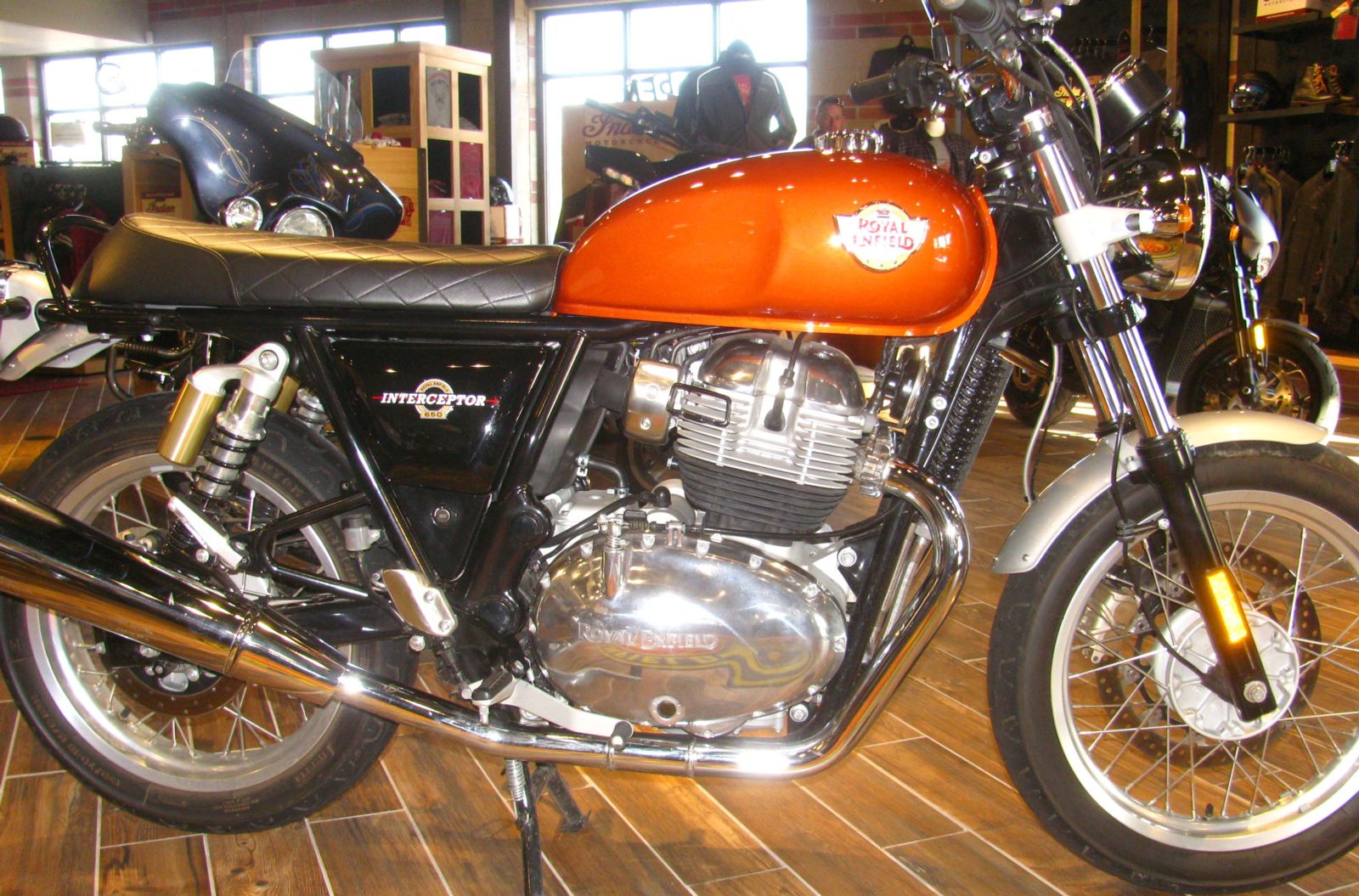 The price point for these motorcycles is approximately $5,800 for the Interceptor and $6,000 for the Continental before registration, licensing and other costs.

If you’re interested in a sleek styled motorcycle that can crush both urban streets and country highways, come visit your local Royal Enfield dealer for a test ride.

You can see more about these bikes on the Indian of Metro Milwaukee website: https://indianmotorcycleofmetroMilwaukee.com ,  as well as the other Royal Enfield motorcycles like the Classic 500, Classic Military, Classic Chrome, Classic Stealth and the Himalayan.  They also have the full array of Indian Motorcycles and used bikes of all kinds on display and ready for a test ride. 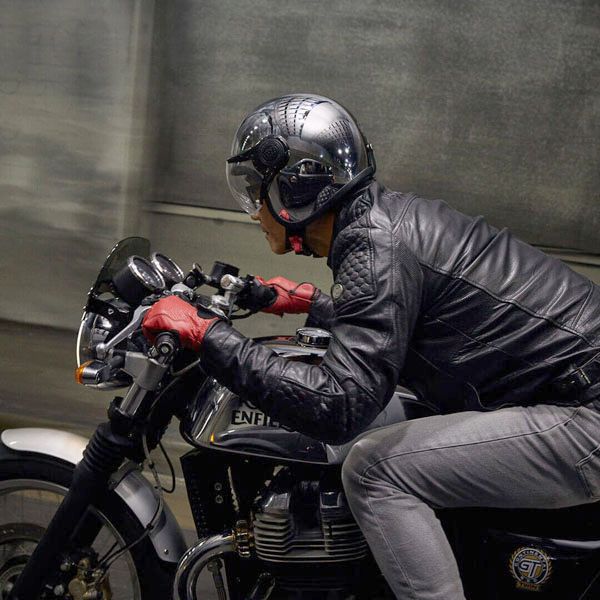 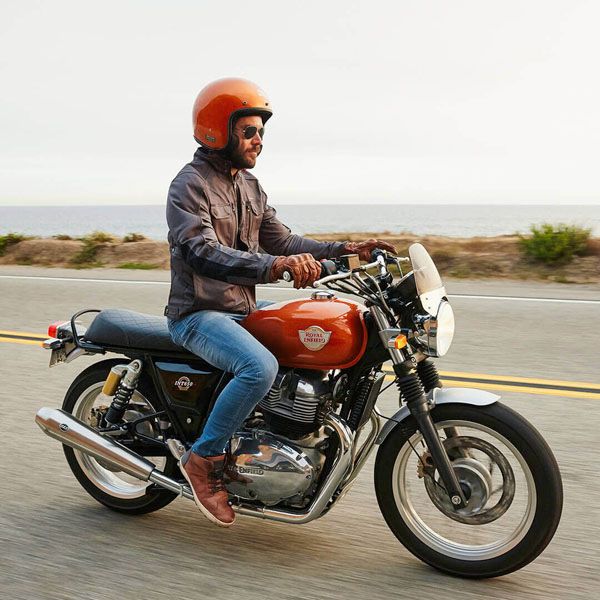