After leaving Harley-Davidson to pursue his passion of building a competitive racing sport motorcycle, Erik Buell overcame obstacle after obstacle and started winning races with his acclaimed 1190RX series motorcycles.   Erik Buell Racing (EBR) entered into a consulting and technology partnership with Hero Motocorp of India, the world’s largest manufacturer of two-wheeled vehicles.  Buell needed not only financial backing but help with distribution networks and strategies. With the racing successes and help from Hero Motocorp, things were looking good for EBR.

It was a shock to the entire motorcycle and race community when Buell announced on April 13, 2015 that it was closing its doors and entering into receivership. During court proceedings, Hero Motocorp was ordered to pay $2.8 million for consulting work and materials. When the rest of EBR went on the auction block, only a few sincere bidders showed up, although originally 37 potential buyers expressed interest. When the smoke cleared, Atlantic Metals Group from New Jersey had the winning bid at $2.25 million. Atlantic owner Bruce Belfer was excited about the purchase and vowed to keep as many former employees of EBR working as possible. He also indicated that he wanted to keep production at the East Troy location of EBR. 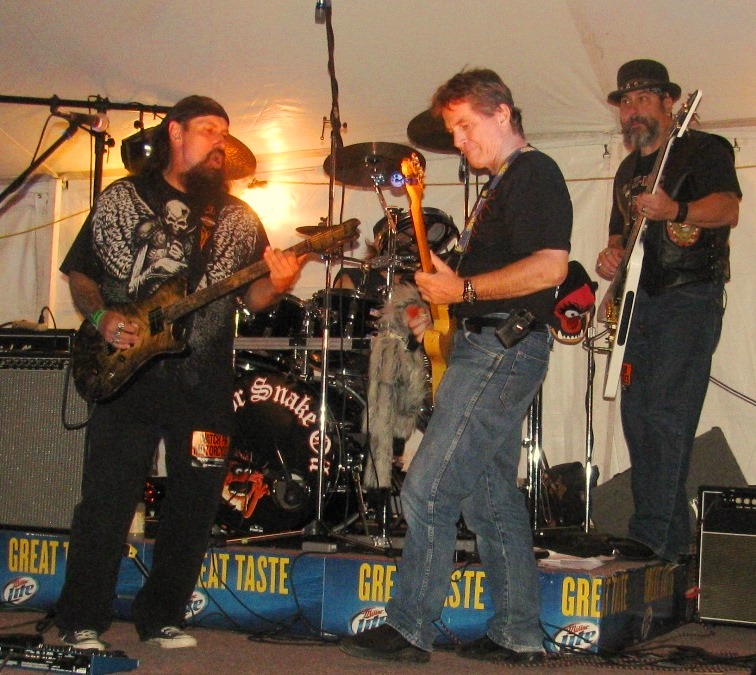 Erik Buell during happier times, playing at the Big Border Rally, flanked by Charlie Brechtel on the left and Drew Webb, Hupy and Abraham investigator, on the right.

All this came tumbling down when it was announced that Belfer was unable to secure financing to complete his $2.25 million bid by the September 30 deadline. As it turns out, the banks that were backing Belfer’s bid realized that Hero Motocorp had purchased consulting work and materials from EBR before Atlantic Metals Group offered its winning bid. The assets that were to secure the loan to Belfer actually were owned by Hero.

A new auction date was set for December 10, and Belfer intends to bid again, but not at $2.25 million. EBR is no longer worth that amount since some of the assets have been removed by Hero Motocorp. Given that the value of EBR has been reduced, some are speculating that more bidders may show up looking for a deal on December 10.  There is some speculation that Polaris might be interested in entering the bidding process.  Belfer still wants to come out on top because he wants to get EBR back up and running and making motorcycles. He’s invested in this dream already, because he’s been paying some top former employees to keep them on board and ready to return if he’s able to acquire the company. Machines, property and stock are all commodities you need to produce motorcycles, but people are the most important part of the equation. Belfer knows this and also knows that knowledgeable, experienced employees are the key to success.

If Belfer is able to overcome this latest setback, another question lingers in the background. With the instability of EBR over the past years, will dealers embrace this adventure once again? 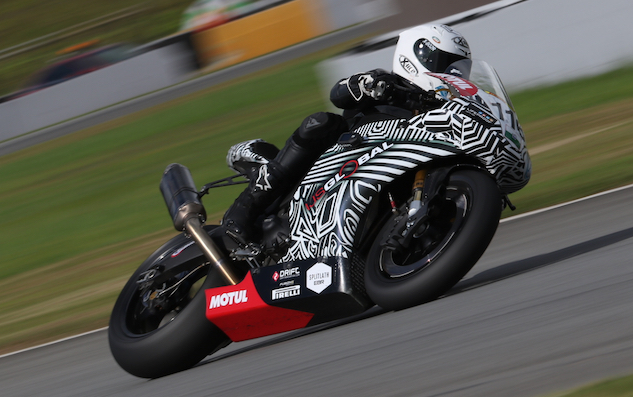