Crashes With Deer More Likely in the Fall

We all know that the chances of hitting a deer in the fall are high. 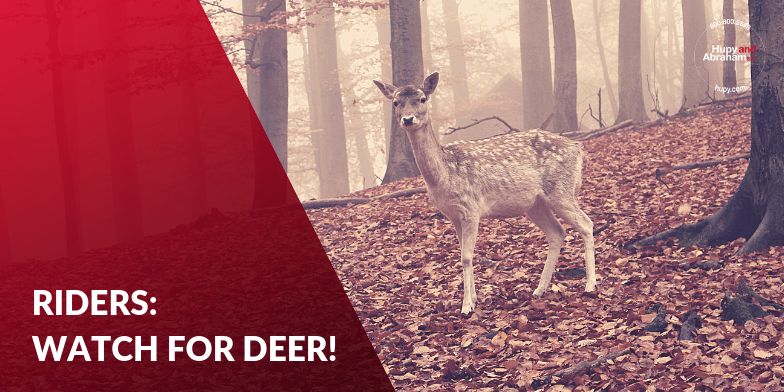 In fact, November appears to be the most dangerous month for motorists in Wisconsin, according to recent studies. Compared to Iowa and Illinois, you have a higher chance of hitting a deer in Wisconsin than either of those states.

State Farm Insurance released its 16th Annual report on deer crashes (includes moose, elk, antelope).  According to State Farm, the chances for crashing with a deer in the top ten states are: 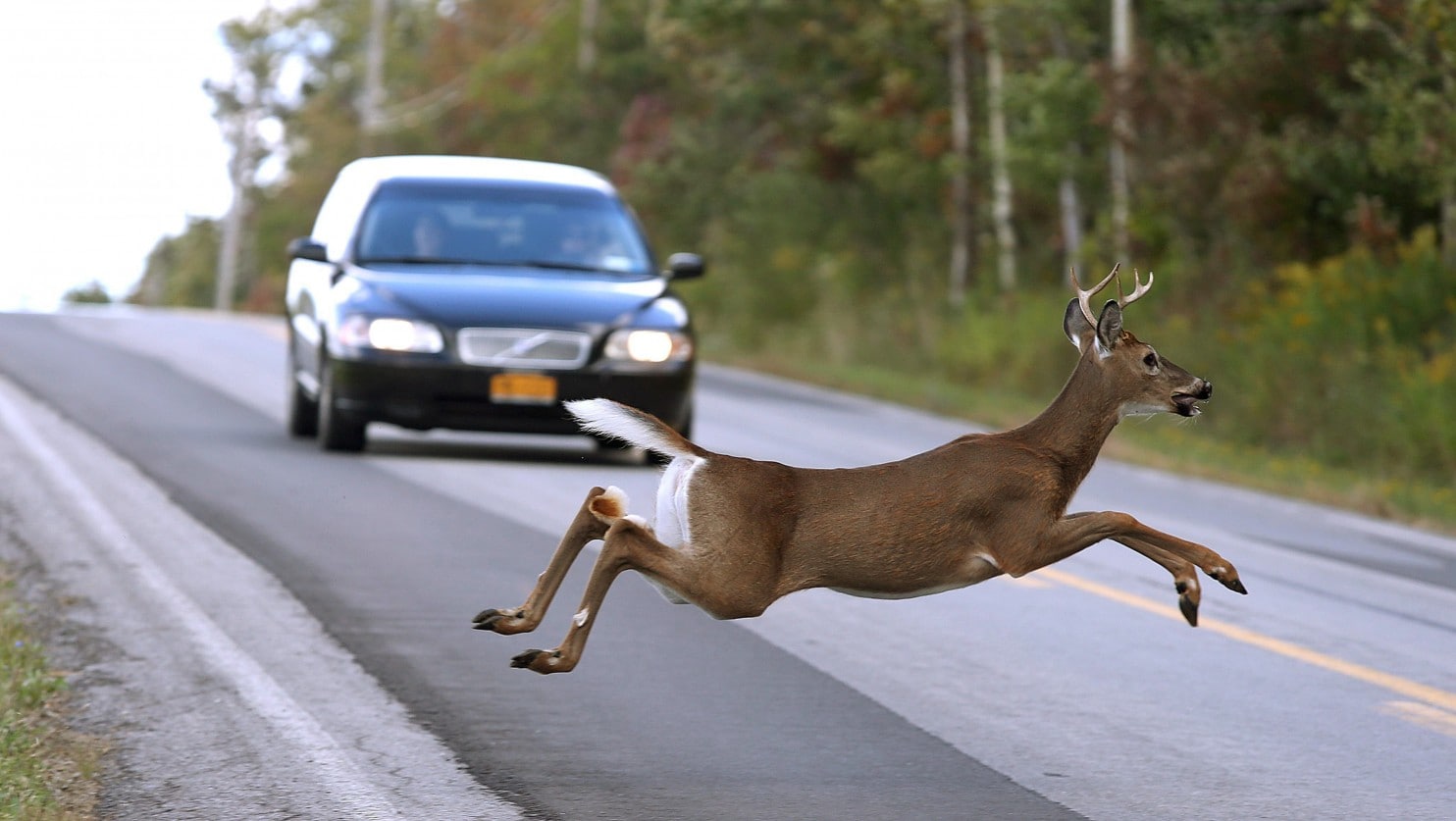 Deer are unpredictable and hard to see, especially in the fall. There are things you can do to reduce your chances of hitting a deer, whether in your car or on your motorcycle. 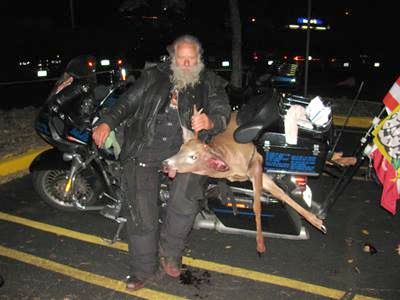 Slow down, especially on country roads. A reduced speed will give you more time to react and brake if a deer suddenly jumps in front of you.  Remain alert. If you see one deer, chances are there are more lurking in the brush waiting for a chance to cross the road. Be especially vigilant at dawn and dusk when visibility is reduced. Use your high beams when you can. Don’t rely on gimmicks like deer whistles. There is no evidence they work. Finally, don’t rely on deer crossing signs as a place to watch for deer. The deer can’t read those signs and don’t know they’re supposed to cross there.

The Louisiana Department of Transportation and Development, in its Traffic Engineering Manual, revised 04/2015, made the most logical statement about deer crossing warning signs;

“Animal warning signs shall not be installed on Louisiana state owned roadways. The Manual on Uniform Traffic Control Devices  (MUTCD) states that the use of warning signs should be kept to a minimum as the unnecessary use of warning signs tends to breed disrespect for all signs. The intent of this sign does not inform the motorist to do anything more than what he should be doing already and that is pay attention. These signs just remind the motorist to be aware of their surroundings. Animals can be found alongside all our highways and do not cross at a crosswalk or a sign.” 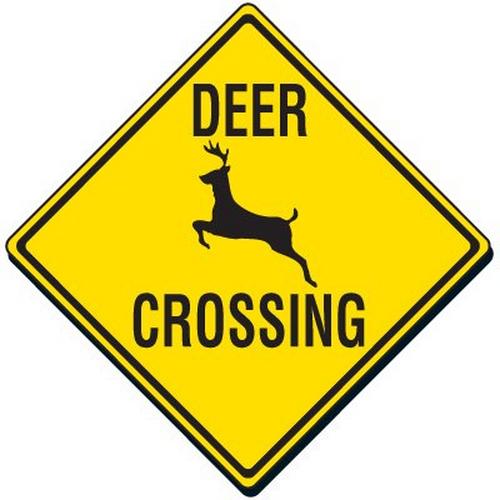 Read More About Crashes With Deer More Likely in the Fall...