Polaris is ramping up to give Harley-Davidson a run for the money, and the market share, with the new line of Indian motorcycles.  Overtaking Harley’s 50 percent of market share in the heavyweight motorcycle division is unlikely, with Victory motorcycle sales leveling off. The Indian may be too new to make a dent in Harley’s position, but there is hope that the Chieftain Scout and the new Dark Horse will be on the fringes and eating at the share of the lighter motorcycle market. 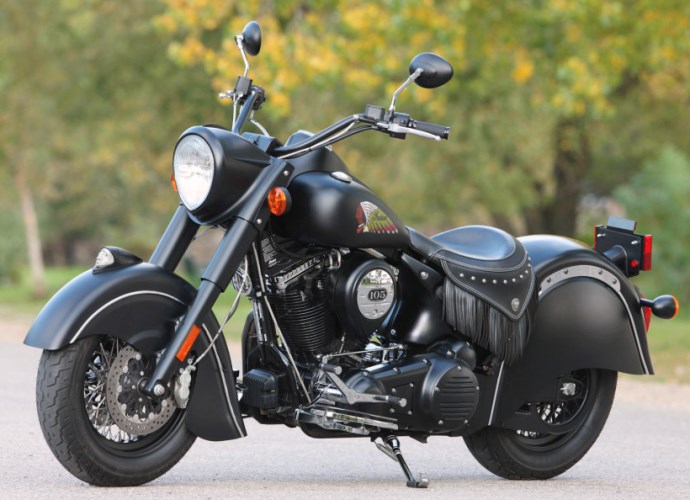 While we wait to see what transpires in the quest for dominance among the American motorcycles, another battle is looming, somewhat more silently, in the crusade to be the electric motorcycle of choice among riders.

Harley-Davidson launched its Project LiveWire in 2014 with demo-rides and displays at various motorcycle venues across the country and in Europe. Other than the aggressive promotional campaign, not much is known about the attainable speeds and distances the LiveWire can go on a single charge. 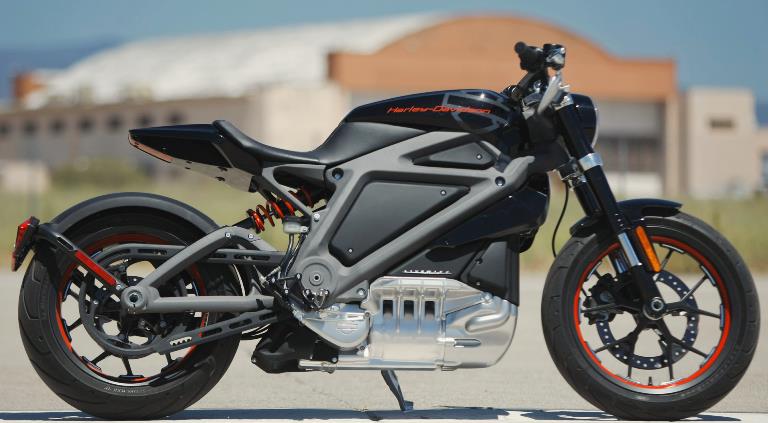 It’s assumed that Harley is working on solutions to these questions, while it delays any commitment to offering the bike for sale to the public.

Meanwhile, Polaris has made a giant leap forward in the electric motorcycle market by purchasing Brammo in January 2015. Brammo was founded in 2002 and has developed a reliable Lithium-ion battery specially designed for traction motor applications. Brammo also makes its own traction motor, which is lightweight in design and perfect for light vehicles like ATVs and motorcycles. Brammo comes with a racing pedigree, entering the first all-electric motorcycle race in 2009 at the Isle of Man TT competition. Winning races is a key to promoting vehicle sales, while at the same time racing affords the manufacturer the ability to push designs forward and test theories on new designs. 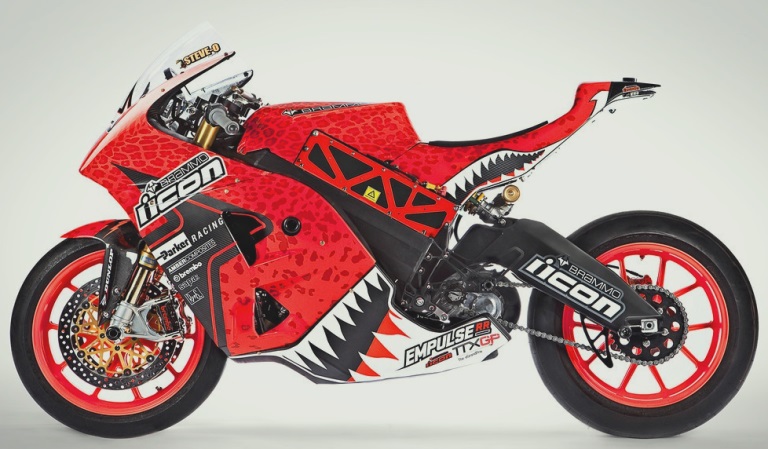 This year, on a Victory prototype powered by Brammo, racer Lee Johnson finished third in his class at the Isle of Man TT with a top speed of 145 mph and an average lap speed of 111.062 mph.  This result catapults Polaris ahead of everyone in the quest to produce a street-worthy,   all-electric motorcycle. The new Polaris-manufactured Empulse promises a 100-mile range on a single charge, with 100+ mph in speed.

As a side note, the Victory prototype was returned to Brammo headquarters in Talent, Oregon, where it was placed on display in the showroom. Someone broke into the headquarters and stole the bike, which was subsequently recovered on July19 in a rental property. The company credits the quick response of spreading the news of the theft on various social media outlets to prevent the thieves from dismantling and selling parts, or transporting the highly recognizable vehicle to a distant location. Two suspects have been arrested in that theft.

Social media was also considered a major factor in the recovery of two vintage motorcycles stolen at the conclusion of last year’s Cannonball Run in Tacoma, Washington.