New Protection for Pedestrians and Bicyclists in D.C. 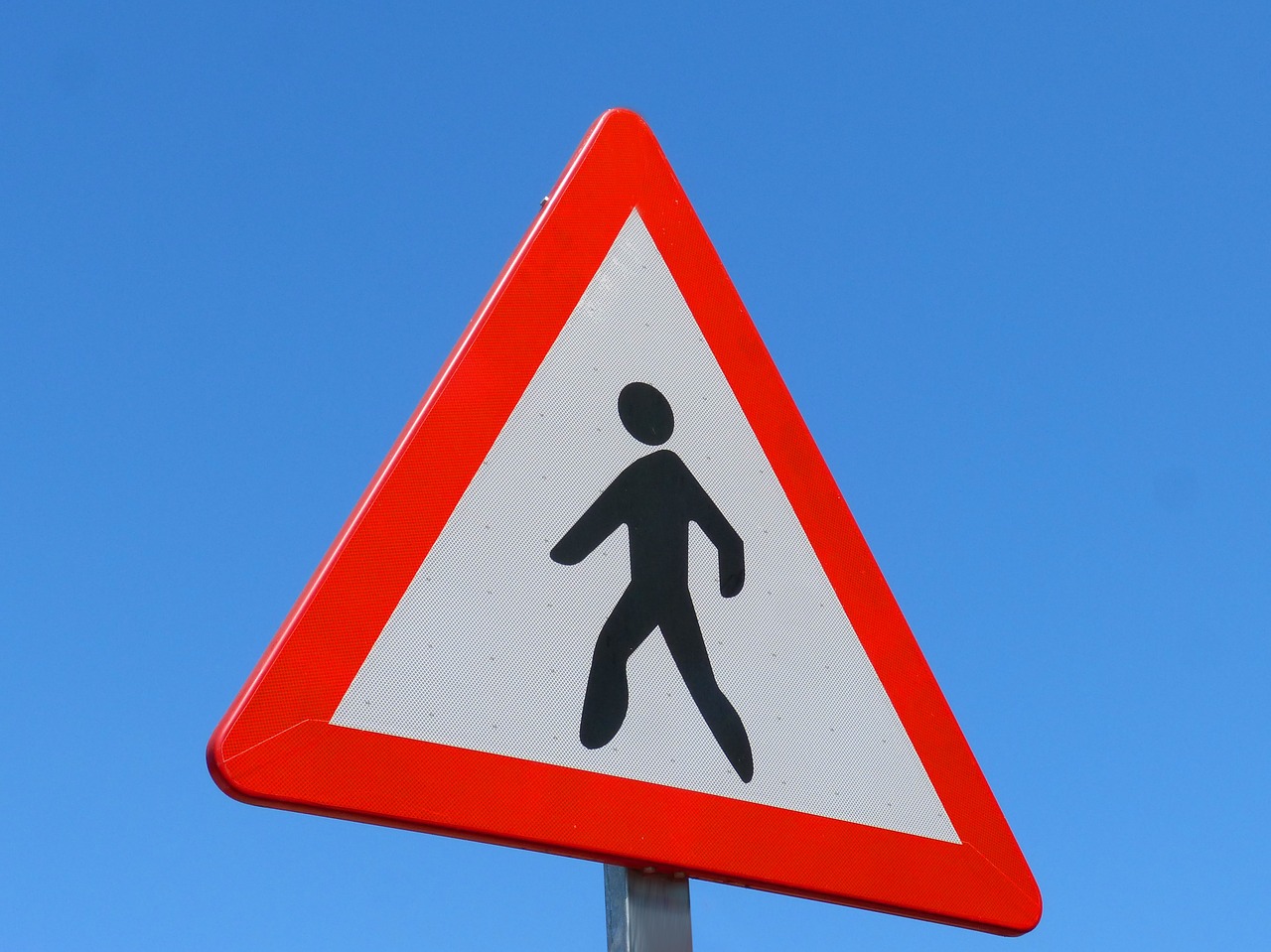 Washington, D.C. has a population of approximately 658,893. As one can imagine, vehicle congestion is a concern there as well as in many other cities. Pedestrian and bicycle fatalities are another concern. Although Florida ranks as the most dangerous state for pedestrians, in Washington, D.C., 60 pedestrians were killed in 2015, amounting to over one pedestrian killed each week there.

Recently, the District of Columbia passed the Motor Vehicle Collision Recovery Act of 2016. The stated goal was to reduce the high rates of deaths among pedestrians and bicyclists. Although the act doesn’t offer any safety solutions to these deaths, it does state a consequence to motor vehicle drivers who cause these deaths. The new act will allow pedestrians and cyclists to sue for 100 percent of their damages, even if they are found to be up to 50 percent liable for the collision. This is a huge step in reversing the previous standard of Pure Comparative Fault that was in place. Prior to this passing, even if the pedestrian or cyclist was only one percent at fault, they were barred from any recovery.

To better understand this, it’s important to know what the laws are that govern recovery in a damage claim. There are four ways the states determine fault and recovery in these actions. First, there is what is known as Pure Contributory Negligence. That is what the system was in Washington, D.C., and still is for all others except pedestrians and bicyclists. In Pure Contributory, the plaintiff (injured party) is barred from any recovery if they are found as little as one percent negligent. This system is in effect in four states in addition to the District of Columbia; Alabama, Maryland, North Carolina and Virginia.

Next there is Pure Comparative Fault. This system reduces the amount of damages that can be recovered based on the plaintiff’s percent of fault, no matter what the percentage. If a plaintiff is 99 percent at fault, he can recover one percent of his damages.  There are twelve states that employ this system of negligence; Alaska, Arizona, California, Florida, Kentucky, Louisiana, Mississippi, Missouri, New Mexico, New York, Rhode Island, and Washington.

A slightly different system is known as Modified Comparative Fault. It is broken down into two groups. Like Pure Comparative, each party is responsible for their own percentage of fault, but there is a threshold in these states. Thirty-three states utilize the Modified Comparative system, but in eleven of them, the damaged party cannot recover any damages if his percent of fault is at 50 percent or more. Twenty-two states follow a 51 percent rule, meaning the injured party cannot collect if his fault was 51 percent or higher. Wisconsin is one of the 51 percent rule states, as is Illinois and Iowa.  For instance, in a crash where both parties are considered 50 percent at fault in Nebraska, the injured party is barred from recovery because of the 50 percent rule. In Wisconsin, in the same 50/50 scenario, the injured party can recover 50 percent of the damages, because he’s below the 51 percent bar.

The new liability act in Washington, D.C. is said to bring more legal protection to pedestrians and cyclists who use the city streets to commute or merely for exercise. The Motor Vehicle Collision Recovery Act of 2016 was championed by the Washington Area Bicyclist Association. 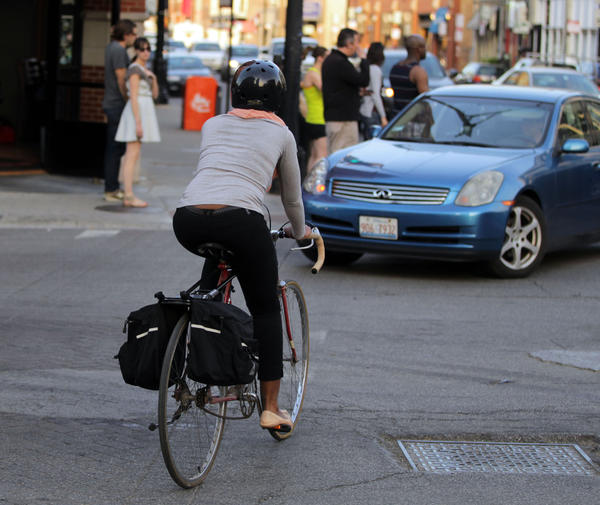 Read More About New Protection for Pedestrians and Bicyclists in D.C....