Is It a Motorcycle or a Car?

In the past few years, we have seen a proliferation of three-wheeled vehicles emerge, causing confusion and concern over how they should be registered. Another concern is where to place crash statistics. Should injury and fatality numbers be added to the motorcycle statistics of the various states? 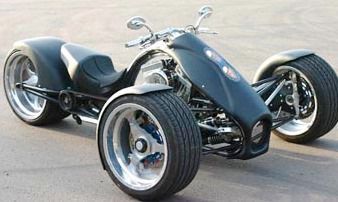 There are very few rider classes devoted to three-wheeled vehicles, with some states not having any such courses. Although some might think three wheels elminate balance problems, the steering and braking dynamics of such vehicles are all together different than their two-wheeled counterparts. Add to that the different configurations of these vehicles, like two wheels in front, one in the rear, or vice versa, side-by-side seating as opposed to operator in front, passenger in rear, and some even having steering wheels as opposed to handlebars, makes defining these vehicles even harder. 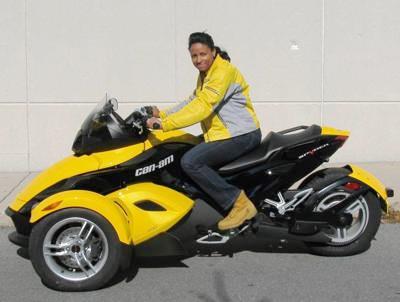 The Motorcycle Riders Foundation issued a press release this morning (March 19, 2015, explaining that congress agrees there is confusion and legislation to correctly identify these vehicles is being proposed:

Senator David Vitter (R-LA) introduced legislation that would create a new class of vehicle, reports the Motorcycle Riders Foundation. S. 685 would create a new class of vehicles known as autocycles, to accommodate a growing trend in vehicle design. An emerging vehicle style, three wheeled enclosed vehicles equipped with a steering wheel are growing in popularity. These types of vehicles have been lumped in with motorcycles and therefore tagged and registered as motorcycles. Clearly these vehicles are not motorcycles and they do need their own category. It is easy to see why the efficient, affordable transportation would catch on so quickly. 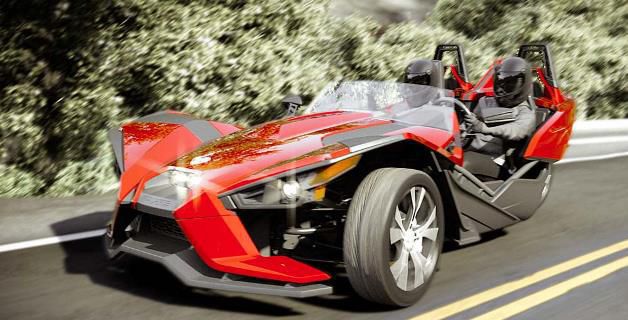 There are many new three-wheeled vehicles coming into the marketplace. Some examples are the Polaris Slingshot and Toyota i-Road (built by Elio Motors). Elio is based out of Senator Vitters home state of Louisiana. Senator Vitter is the Chairman of the U.S. Senate Committee on Environment and Public Works, Subcommittee on Transportation and Infrastructure.

It remains to be seen whether this is the answer to this growing vehicle class, but with numbers climbing something is going to have to happen with government vehicle classes. According to the Elio webpage over 40,000 of the enclosed three-wheeled vehicles have been reserved.

The Motorcycle Riders Foundation will keep you updated on this issue.

Read More About Is It a Motorcycle or a Car?...