Is Erik Buell Back?! 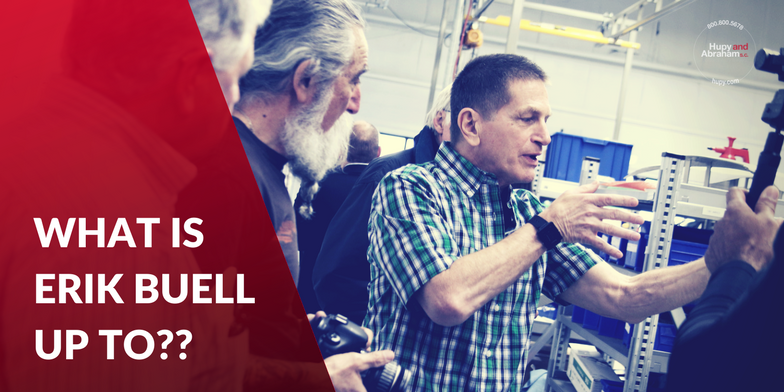 The source of some of the most intriguing and dramatic sagas in motorsports, Erik Buell appears to be back with a whole new and predictively ambitious project.

It’s pretty hard to be surprised by Erik these days. His business ventures over the years have spanned from Harley-Davidson to Hero MotoCorp with heartbreaking combinations of successes and struggles. When Erik Buell Racing (EBR) closed its doors for good in 2017, many in motorcycling mourned the loss of an all-American sportbike company. 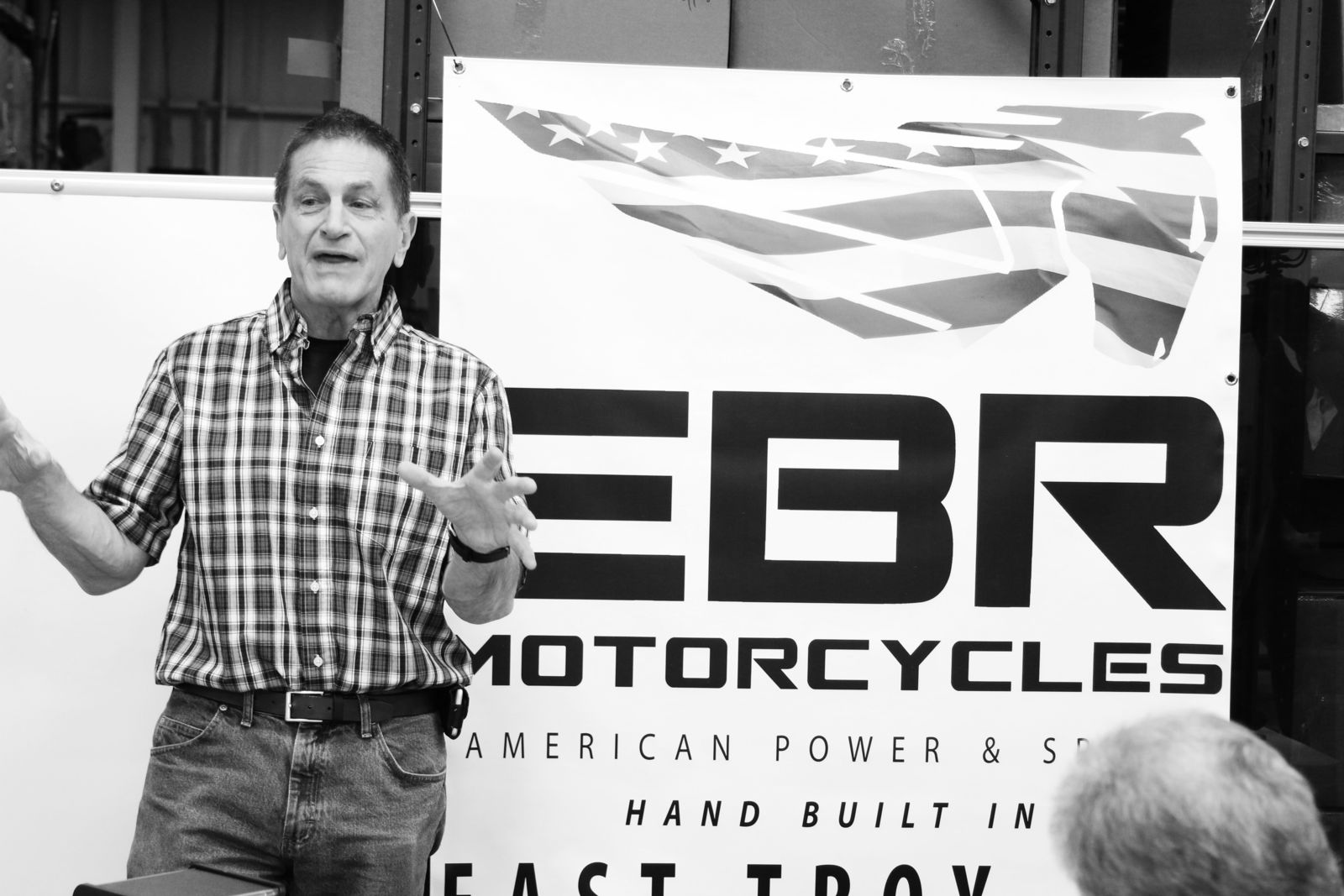 But now it appears, once again, that Erik is rallying, and this time it’s electric!

It might be hard to believe, but in a move in tune with the changing times in motorsports, Erik has announced a partnership with the founders of Vanguard Motorcycles and Spark Racing Technology (a Formula E racing car manufacturer) to create an all-new electric motorcycle company – “VanguardSpark.”

The company itself is in its infant stages, only releasing sketches that show the “design” direction of their concepts and filing four patent applications. What we do know is that the first model to be released is more of a pedal-assisted electric bicycle than a motorcycle, dubbed the “Speedbike.” The second bike, the “Commuter,” hints more toward the company’s aspirations with an aerodynamic shell casing and alleged 150+ km (93.2 miles) range.

Regardless of your opinion of Erik Buell’s business practices, there’s no denying his ingenuity and persistence! Electric motorcycle enthusiasts can expect prototypes of these new and exciting models to be released sometime in 2018.

No matter WHAT you ride, we at the law firm of Hupy and Abraham support you. Check out our wide variety of “Watch for Motorcycles” awareness stickers by clicking here! And stay up to date on the latest motorcycle news and events by checking out our Behind the Handlebars motorcycle media channel!