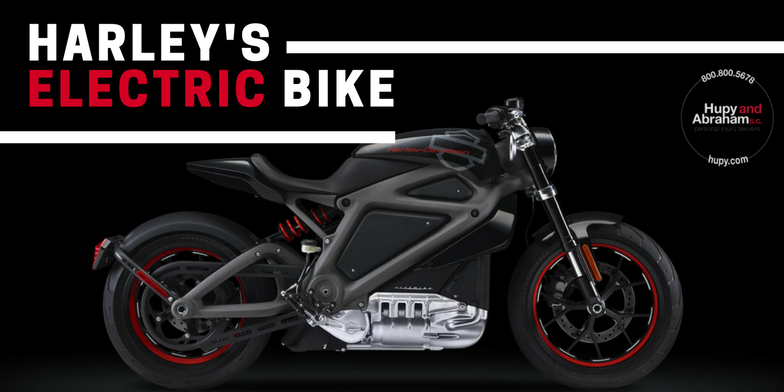 Styling and engineering. Combine the two, and add just a dash of the future, and you have yourself the Harley LiveWire. Created in an effort to extend the freedom to ride for generations to come, Harley’s first all-electric motorcycle digs deep to combine heritage with history making. Since its prototype unveiling in June 2014, Harley’s LiveWire has generated a lot of media buzz. Less covered, but no less noteworthy, is the lead engineer behind the development of this exciting innovation.

Jeff Richlen is a Marquette University graduate and chief engineer on the LiveWire project. Graduating from MSOE in 1993, and Marquette in 2007, his passion for the motorized lifestyle is a longstanding one. Having grown up tinkering with machines and supporting grass-roots automobile racing, Richlen joined Harley in 2003. There he found that his position not only sparked a lifelong passion for the H-D lifestyle, but also served to strengthen and fortify the bond between him and his family.

During Richlen’s childhood motorcycles were forbidden.

“They knew I would buy something with more power than I was capable of reasonably handling,” he admits.

That viewpoint quickly changed though once Richlen joined Harley-Davidson and, before long, both father and son began riding together. His mother, Vonnie, soon joined in, often taking long trips with her husband, Larry, on their Ultra Classic together. Event 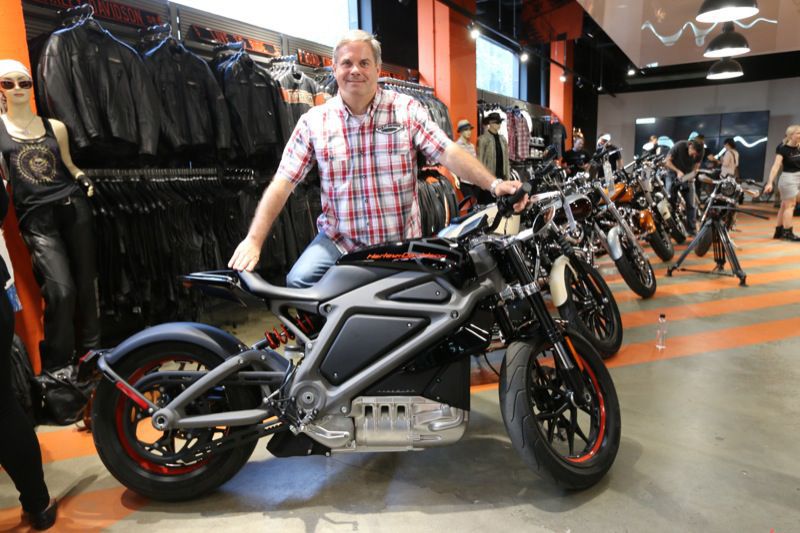 ually buying and riding bikes together became a family tradition with Richlen and his father taking an annual trip to buy matching Ultras.

Unfortunately, Larry passed away suddenly in 2008, never getting the chance to see his son lead one of the most high profile projects in Harley-Davidson history. Richlen knows his father would have been proud, and credits Larry with pushing him to complete an MBA at Marquette. Without his graduate studies, Richlen says there was no way he would have been able to lead project LiveWire at Harley-Davidson, a career that has united and strengthened both his family and passion.