Attorney Michael Hupy of Hupy and Abraham, S.C. has been a Lifetime Member of ABATE for many years. 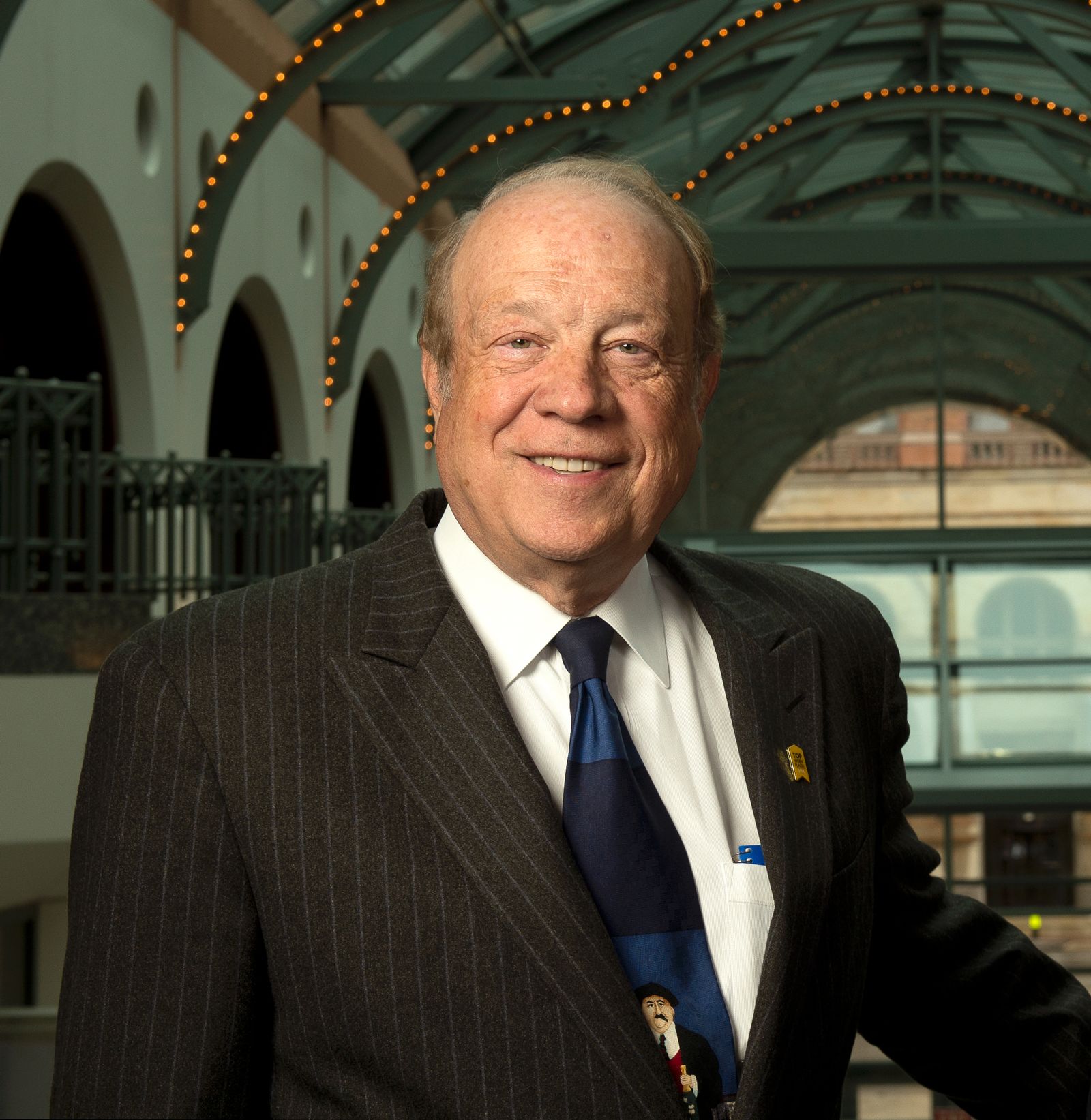 He has memberships in Wisconsin, Illinois, and Iowa because he supports the work being done for members and non-members in all three states by these motorcyclist’s rights groups.

He also supports the Motorcycle Riders Foundation (MRF) through his continued sustaining membership of the Washington, D.C. based national organization. He was recently recognized for his outstanding support of the MRF, as he has been for the past nine years, helping to promote freedom and safety for the American street motorcyclists. 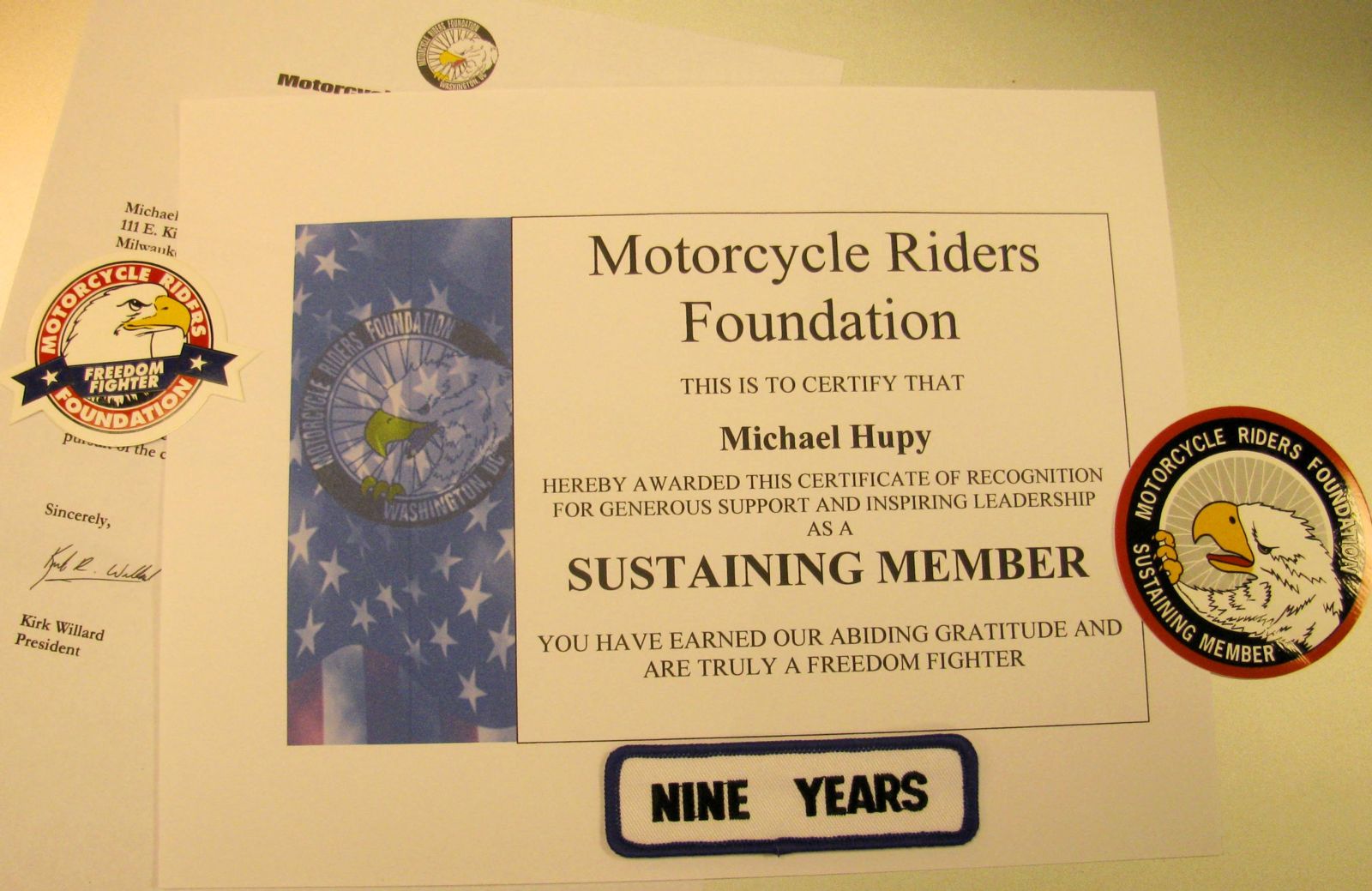 Previously, Attorney Hupy traveled to Washington, D.C. on two separate occasions to lobby federal legislators, not only for the three states he holds ABATE memberships, but also visiting numerous offices representing other states as well.

Along with his certificate of appreciation came a letter from MRF president Kirk “Hardtail” Willard, personally thanking Hupy for his continued efforts to help the MRF meet its goals in the future.

The MRF is the only national motorcyclist’s rights organization dedicated to on-street riders.