Comments Being Accepted On Changes to License Plate Regulation

It was argued that FMVSS 108 regulates lamps and reflective devices designed to make the license plate more visible, not the actual mounting device. In the interest of International Regulatory Cooperation, the amended language would bring the standard in the USA in harmony with the regulations of the European Economic Community (EEC) and the recently updated SAE J587 Industry Standard. 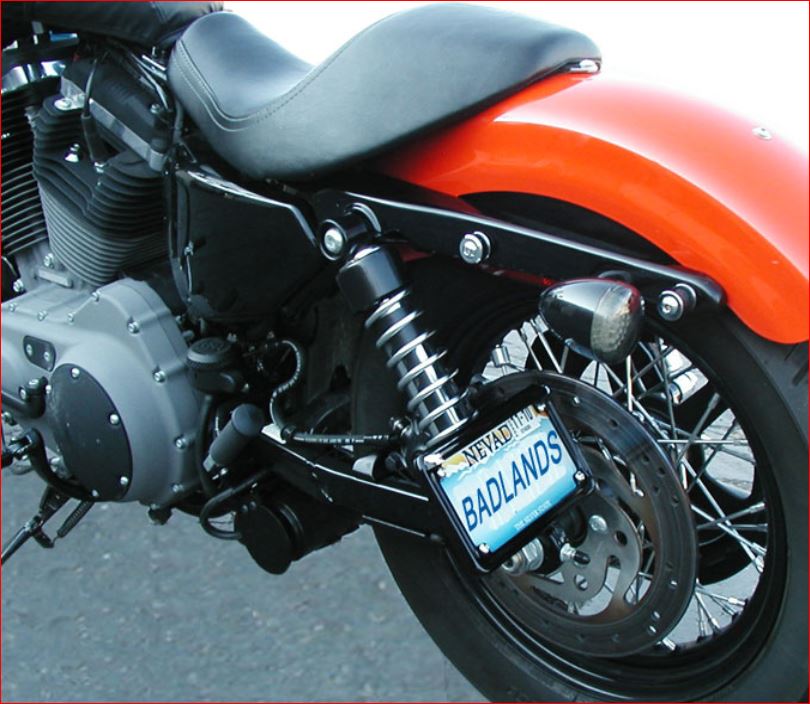 What is being called for is the allowance of tilting the license plate mounting device upward to 30 degrees or downward to 15 degrees from the vertical.  This change would bring the standard into conformity with the European standard, thus cutting manufacturing costs. Currently, manufacturers are designing mounting devices for the USA and Europe, when one design would be sufficient under the new proposed changes. The changes would also increase design flexibility.

Tests have been conducted by NHTSA that show that character recognition is not compromised during visual observation by law enforcement or traffic management organizations. License plate recognition technology systems also were able to read the license plates at the proposed angles during testing.

These changes do not allow the mounting of license plates in the vertical plane but only the tilting up or down from the vertical. NHTSA is calling for public comments on this proposed change to FMVSS 108 and comments must be received on or before November 4, 2013. You can comment on this proposal by visiting this web site and entering this docket number in the search window: NHTSA 2011-0052.  You can also find information on how to mail your comments to NHTSA on this site.

NHTSA points out that allowing the mount to be tilted upward to 30 degrees or downward to 15 degrees is being considered as long as the top edge of the license plate is no more than 47.25 inches above the ground.

The American Association of Motor Vehicle Administrators opposes this rule change, calling for uniform manufacture and display of license plates. The AAMVA is concerned this will lead to the legalization of vertically mounted license plates on motorcycles. Meanwhile, Volkswagen Group of America is in favor of adopting this change for all motor vehicles, not just for motorcycles.