Celebrating a Woman's Life in Motorcycling 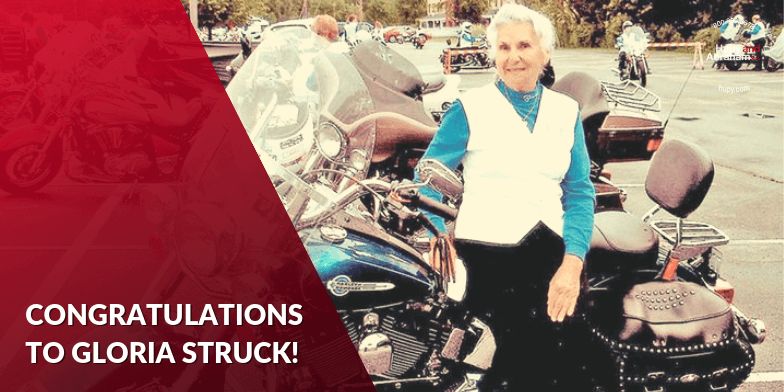 While Gloria Tramontin Struck came from a motorcycling family, she didn’t have any burning desire to ride. Gloria was born in 1925 behind her family’s business, Lexington Cycle Shop, in Clifton, New Jersey. The business had been selling bicycles and Excelsior-Henderson motorcycles since 1915.

In 1946, at age 21, Gloria joined the Motor Maids, a female riding group, that started in 1941. She and the founder’s daughter, Betty Fauls, are the longest standing members still riding. 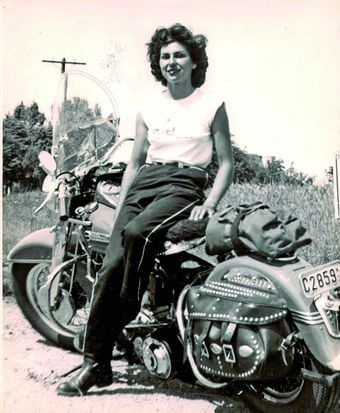 Gloria has logged over 650,000 miles, riding all 48 continental states many times over, on 11 Harley-Davidsons and three Indian motorcycles.  Gloria’s family shares her love of riding. Her daughter, Lori, is also a Motor Maid and can always be seen riding with Gloria.

Turning 94 in July, Gloria is still very active. She is the guest speaker at the “Ride Like a Girl” celebration, May 4, in conjunction with the International Female Ride Day at Fox River Harley-Davidson in Illinois. She will be speaking and signing copies of her book, “Gloria: A Lifetime Motorcyclist.” 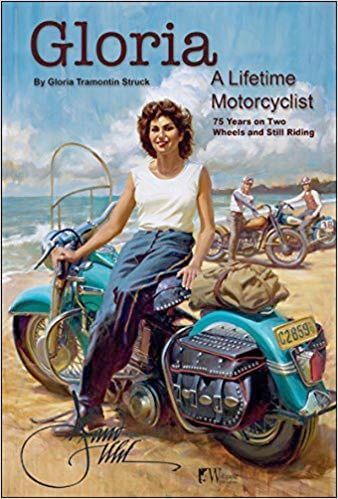 A week later, May 10, she is the Grand Marshal of the 20th annual Riding Into History celebration, riding vintage motorcycles through the historic back roads of St. Augustine, Florida.

Gloria Struck, already in the Sturgis Hall of Fame, will receive the Lifetime Achievement Award August 7, 2019, at the annual Hall of Fame Induction Ceremony at the Deadwood Lodge. 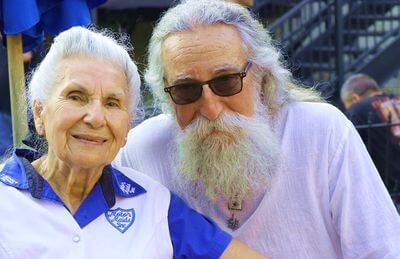 Read More About Celebrating a Woman's Life in Motorcycling...