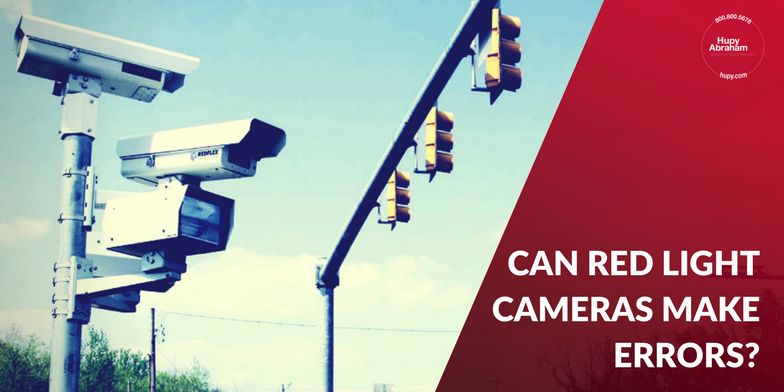 None of my friends think red light cameras and cameras set to catch speeders are a good idea. Thankfully, they’re not allowed in my home state. But what about states where they are allowed?  Are the cameras accurate and do they really record the perpetrators of traffic violations. Here’s some interesting thoughts from an article printed by the National Motorists Association (NMA).

Some cities claim police officers review every ticket issued of a camera capture of a supposed violator. The truth is the cameras record the clearest license plate in a scene, not necessarily the plate of the violator. There have been incidents where parked cars were issued speeding citations because the plate on the actual speeding car was blur.

As for human intervention in reviewing the photos, some police departments allowed the camera companies themselves to forge the approval signatures of officers because there were just too many photos to review and it was deemed a waste of police resources.

Camera companies get paid by the tickets issued, so why would we trust them to review these photos?  As stated in the excellent article written by John Carr for the NMA, “In America we’re supposed to have disputes decided by an impartial adjudicator. We let traffic court become an exception. Then we moved traffic court into an administrative tribunal where you’re presumed guilty. Finally, we outsourced traffic court to a company that gets paid for finding people guilty.”  Allowing camera companies to decide who should receive traffic citations benefits only those companies, and to a lesser degree, the cities and towns that allow them to operate. Meanwhile, the public is caught in a quagmire of confusion and mistrust.