A sad day for sport bike enthusiasts, it was announced on April 15, 2015,  that Erik Buell Racing is ceasing operations. Erik Buell has a storied history in racing, design, and innovative frame construction during his years of working for Harley-Davidson, then heading up his own company, Buell Motorcycle Company (BMC).

BMC attracted Harley-Davidson's attention in 1993, and the motor company purchased shares in Buell's operations in East Troy, Wisconsin, later buying a 98 percent share in the company.

Although Buell now had the backing of a major player in his new endeavor, Harley never embraced the product as anything more than a sport bike offering. Unable to institute some major design changes, a frustrated Buell saw sales dwindle when the economy took a hit. In 2009, then CEO Keith Wandell (just retired and replaced by Matt Leventich) decided to close down BMC operations. 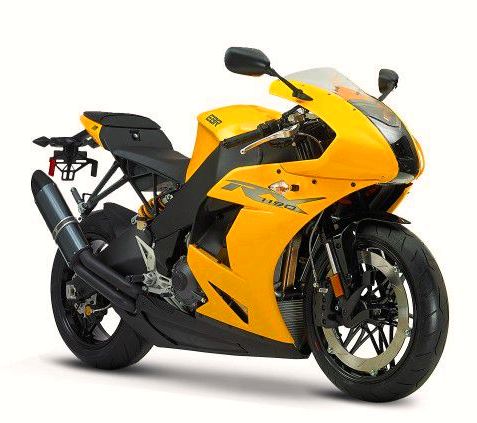 It was a great disappointment for Buell, but sometimes there's a silver lining, as the old saying goes.  He was able to start up a fledgling company, Erik Buell Racing (EBR), and was once again master of his own creative mind. Always a racer at heart, Buell's vision was to build sport bikes that were all about performance. He was clear to embellish new innovative elements in his designs. His goal was to create competitive race bikes and also a comparative street version for the Harley enthusiast.

EBR's bikes were gaining critical acclaim, but unfortunately, the company was not attracting large investments from supporters of the brand. Neither were banks or venture capital firms coming in with the $20 million he needed to establish a dealer network and set up an international distribution base.

Most of the money for EBR came from Erik's personal funds. Although the company was doing well at the race track, hand-built $40,000 race bikes and the street version selling for $19,000 did not generate the money from sales that was needed to keep the company viable.  It was a heart-wrenching decision, but Buell decided to close the company and seek protection from creditors. 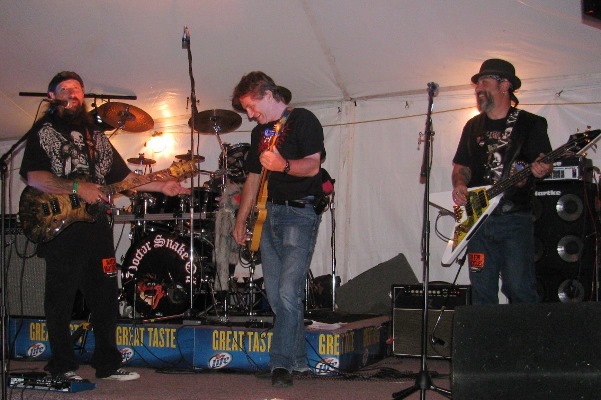 Knowing Erik personally, this is not the last chapter in his book. We wish him the best of luck in the future, and thank him for the great sport bikes that he has designed and manufactured.