Anatomy of a Motorcycle Crash: The Human Element 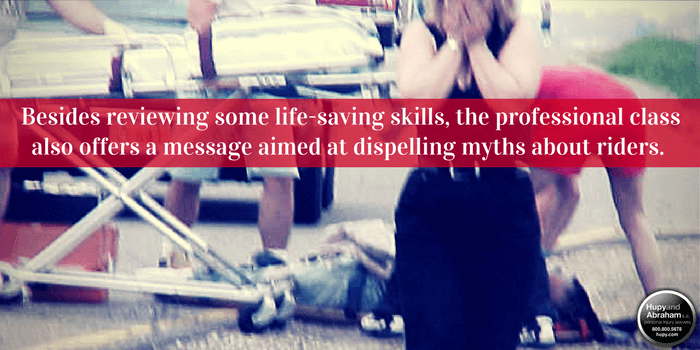 Accident Scene Management (ASM), Inc. has been teaching bystanders what to do at the scene of a motorcycle crash since 1996. Hupy and Abraham, S.C. realized the importance of this program, aimed at improving outcomes of the injured, and has been a financial supporter of ASM since its inception.

Besides teaching bystanders and other motorcyclists how to assist an injured rider, ASM has developed a class designed to help professional emergency response personnel. Besides reviewing some life-saving skills, the professional class also offers a message aimed at dispelling some myths.

On January 4, 2017, ASM presented its professional series class to 43 police cadets at the Milwaukee Safety Academy. Although police cadets are first aid and CPR as part of their training curriculum, responding to a motorcycle crash requires some trauma knowledge as well as rescuer safety tips when dealing with the toppled motorcycle.

The young men and women represented at the class were an exceptional example of the quality of people stepping up to fill the demanding job of making the streets of Milwaukee safer for everyone. During the four-hour ASM class, they learned the proper technique of removing a full-face helmet from a crash victim, as well as when and why that might be necessary. They also practiced a method of rescue breathing that is not taught in traditional CPR classes, but is an important consideration for someone who has crashed or fallen. Instead of the traditional chin-lift-head-tilt method, students are taught to clear the airway and deliver rescue breaths without compromising the cervical spine. 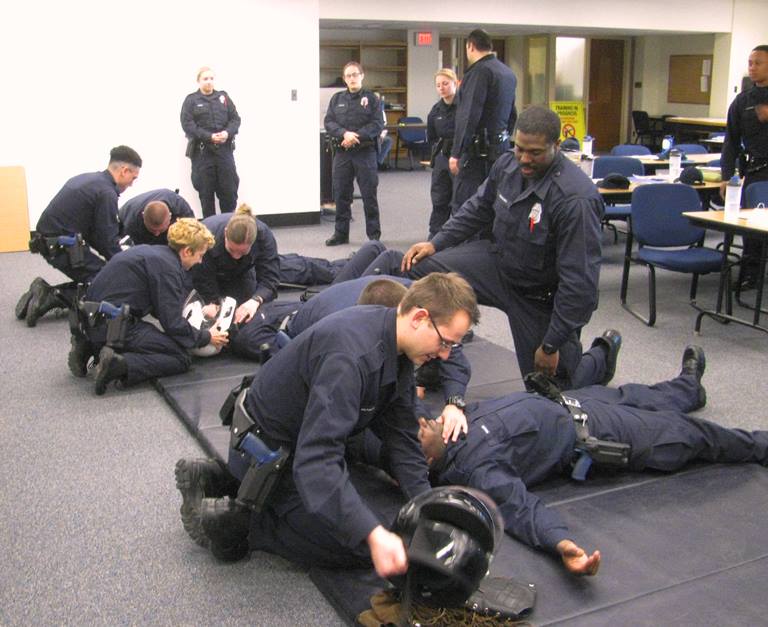 The class presented to the police cadets was free of charge, thanks to the generosity of 113 women who participated in the Women’s Ride during the 2016 Milwaukee Rally. Proceeds from the ride were earmarked for community training and as a way of giving back to the police department which provides traffic control for the ride that leaves from the Harley-Davidson Museum on Sixth and Canal streets on Friday during the rally. 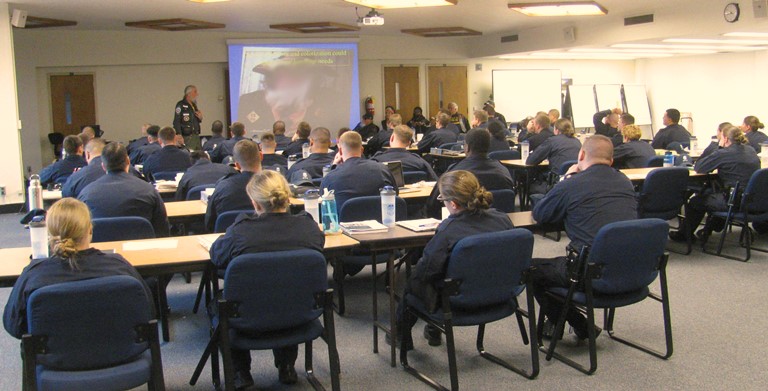 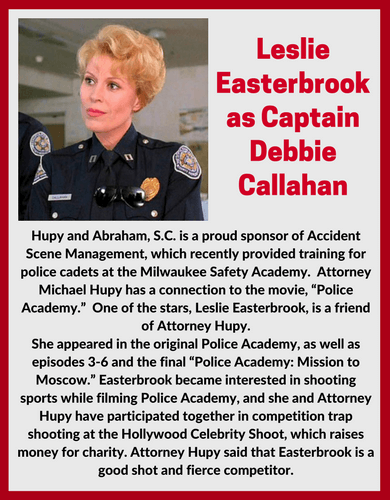