ABATE of Wisconsin Storms the Capitol

ABATE of Wisconsin was concerned about the number of motorcyclists injured by negligent motorists, and especially those injured by right of way violators. 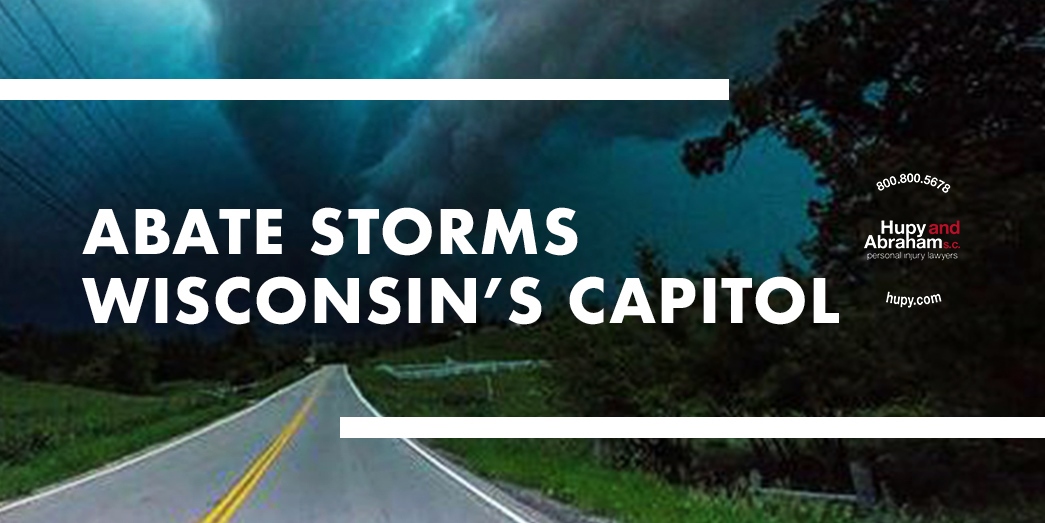 There was an inequity in the amount of punishment these violators faced, even for causing serious bodily injury or death.  A remedy to this situation was attained through the passage of ACT 466, a comprehensive motorcycle legislation victory for ABATE that became effective June 12, 2006.

Authored by then-Senator Dave Zien of Wisconsin, penalties for injuring a motorcyclist increased substantially including increased fines, mandatory traffic school, and automatic license suspension. Since passage of this legislation, it was learned that many traffic violations had their own definitions which excluded them from being included in the right of way violation sanctions, even though in essence they were right of way violations. For instance, going through a stop sign was considered a right of way violation.  Running a red light is designated as ignoring a signal.

To rectify these discrepancies, ABATE has been working through the past two legislative sessions to correct or change the terminology of what constitutes a right of way violation. Unfortunately, the corrective measures have stalled in both past sessions and are in danger of failing in the 2016-2017 legislative session.  Patience was wearing thin despite supposed support in both houses of the legislature.  ABATE of Wisconsin staged a covert “assault” on Madison known as “Storm the Capitol.”  Over 100 members arrived at the Capitol without any scheduled appointments, and while many circled the square on their motorcycles on a brisk October 12, select groups of individuals paid unexpected calls on lawmakers to ask why ABATE’s bill had not moved forward in the session.  AB201 passed out of committee with a favorable recommendation on June 1, yet there was no further movement. 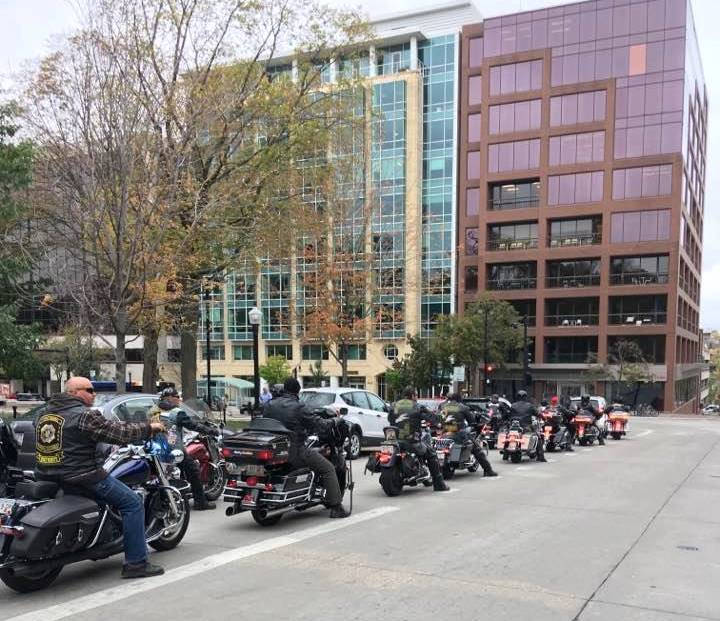 The strategic move, called for by ABATE Legislative Chair Steve Panten, seemed to work.    On November 2, AB201 passed the entire Assembly.  It is now up to the Senate to move forward on its version of the bill, SB189.  Panten was told that movement would happen before this session ends.  Exactly what does this bill seek to accomplish?  It adds these violations under the heading of the right of way violation:

1. Driving on a roadway.

2. Meeting vehicles passing in opposite directions.

3. Overtaking and passing another vehicle.

5. Proceeding through an intersection.

6. Turning at an intersection.

7. Yielding to a pedestrian, bicycle or electric mobility device in a crosswalk.

9. Entering the roadway from an alley or a parked position. 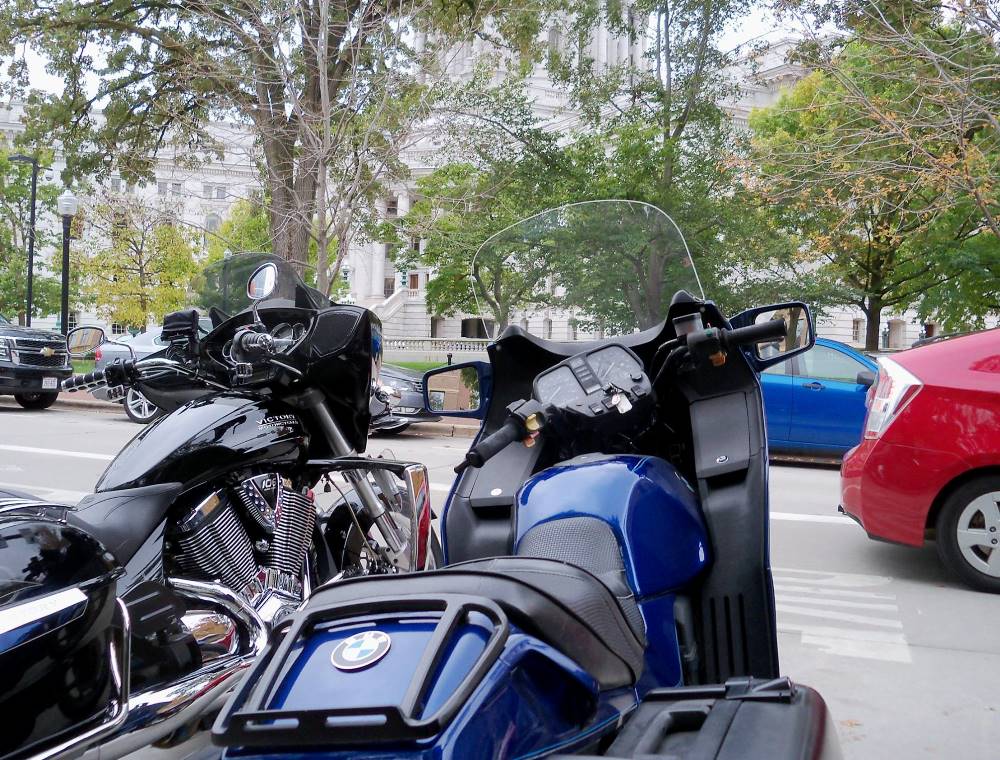 Under current law, a person who violates the requirements applicable in circumstances may be subject to forfeiture between $20 and $300, depending on
the violation. For certain right of way violations, a court may suspend a person's
operating privilege for up to one year, and DOT is required to order the person to attend a vehicle right of way course. DOT may not reinstate a person's operating privilege unless the person has completed the required course.

Under this bill, if a person has committed any of the aforementioned violations and the violation does not result in great bodily harm or death to another, DOT must require attendance at the vehicle right of way course. If the person fails to complete the course within six months, DOT must suspend the person's operating privilege until the person completes the course, but the period of the suspension may not exceed five years.

Read More About ABATE of Wisconsin Storms the Capitol...