A Bright Light in a Gray Universe

Every once in a great while someone special comes along, for a fleeting moment in time, who touches the hearts of everyone they meet.  Such was Dawn  Hamilton. 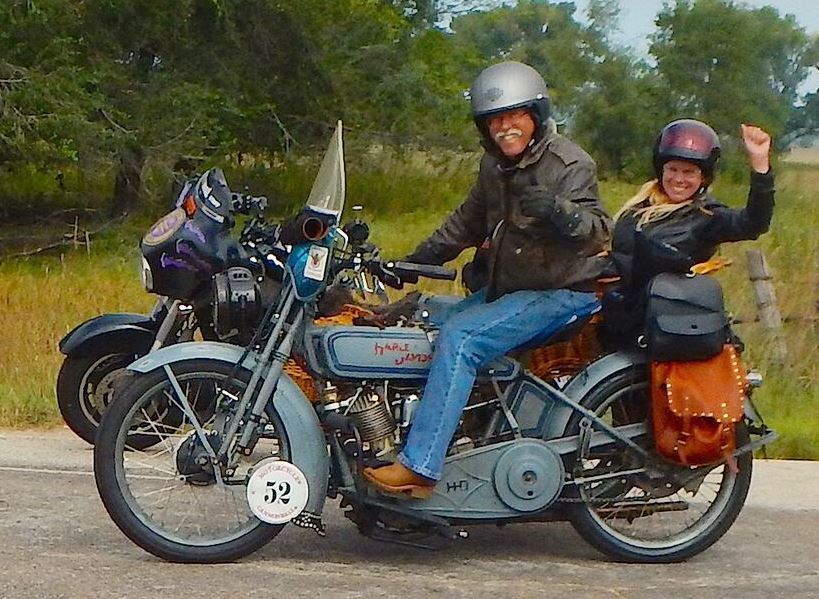 She was an energetic spirit who immersed herself in life.  A loving mother, caring friend and adventurous soul, she was adorned with an aura of light.  Dawn was engaged in a loving relationship with Steve “Doc” Hopkins, owner of Doc’s Harley-Davidson in Bonduel, Wisconsin, a popular and very unique dealership.  The two were planning a marriage after their epic journey during the 2016 Motorcycle Cannonball. A classic love story, they were truly “soul mates” in the purest definition of the term.  As Aristotle described it, “Love is composed of a single soul inhabiting two bodies.”  That was Dawn and Doc. They complimented and completed each other. I’ve known Doc for decades and I’ve never seen him happier than when he was with Dawn.

Dawn and Doc joined the Cannonball family last September and the outpouring of love and sympathy on the Cannonball Facebook pages is testament to the impact she had on everyone she met. Even people who never met her, but followed her adventures through pictures and stories, claim a special bond and kinship with her.

Dawn was tragically killed in a motor vehicle crash on Friday, December 9, after working at Doc’s Harley-Davidson during its annual toy drive. She leaves behind her children Hunter (17), Drake (12), Raine (10), Penny (5) and an adult adopted daughter,Whitney.

Enjoy these photos of Dawn and Doc during the 2016 Cannonball and at the Brewtown Rumble in Milwaukee.  We also did an interview with them at last year’s Brewtown Rumble and you can find it here. If you’re on Facebook, you can also view many photos and tributes here. Dawn was a bright light in a gray universe and will live in the memories of all those she touched with her genuine love. 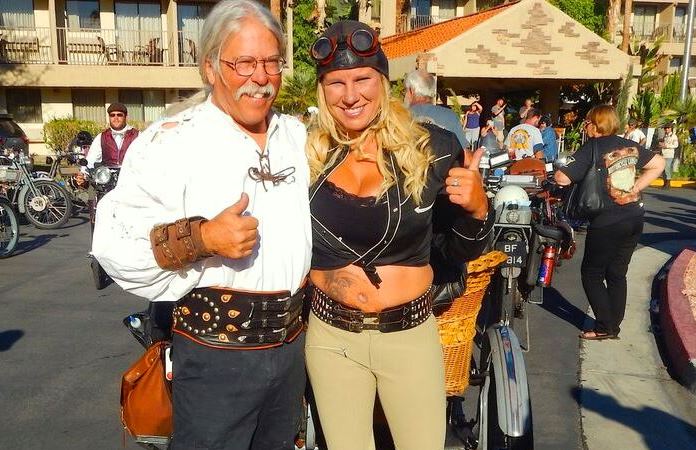 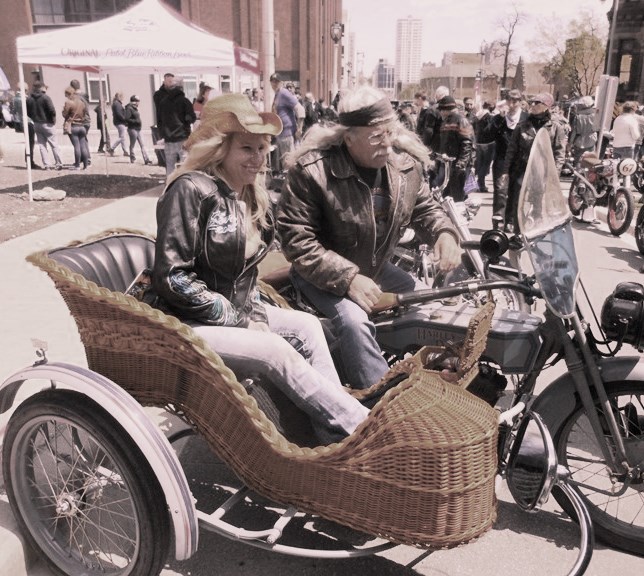 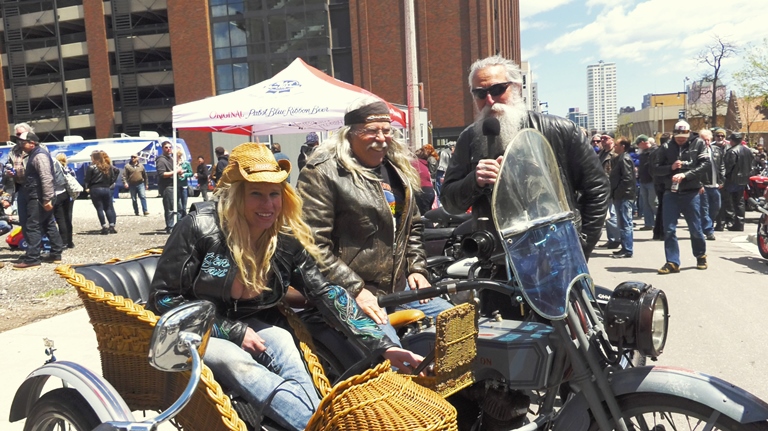 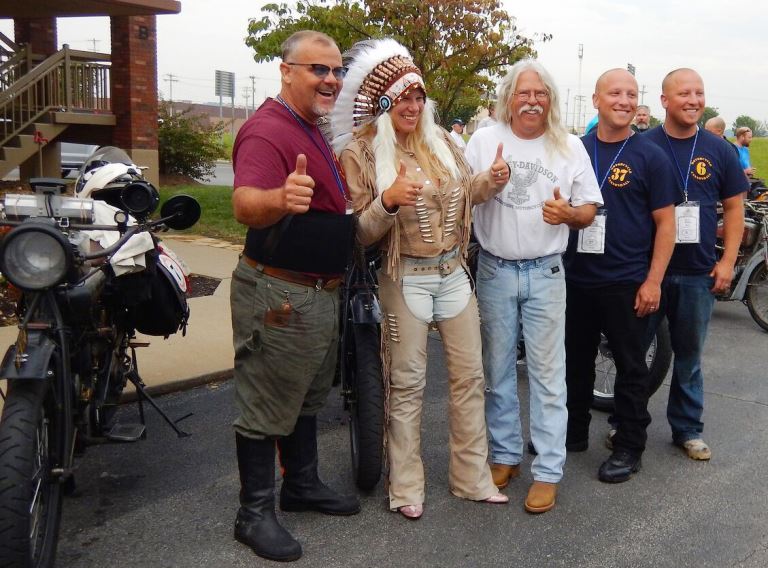 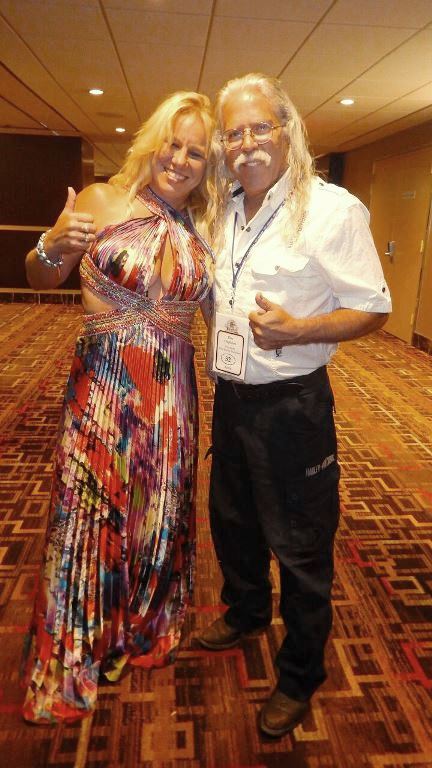 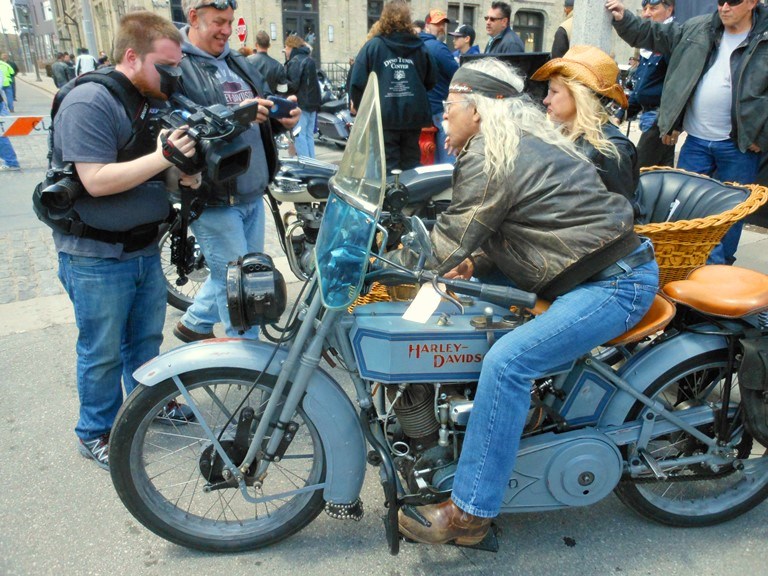 Read More About A Bright Light in a Gray Universe...