Record crowds converged on Milwaukee's warehouse district, the Lindsay Building at 126 S. 2nd Street to be exact, in what has become in a short four years one of the custom culture's classic bike shows. 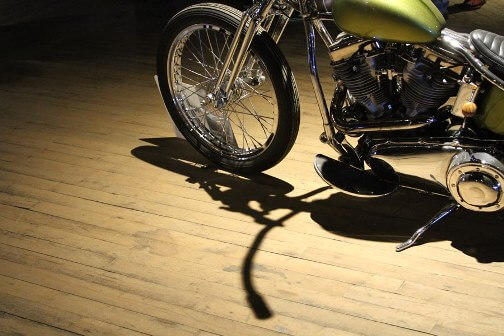 Builders and metal art inovaders from across the country and abroad returned to the effervescent, artistic Walker's Point area to exhibit an evocative extention of their persona through motorcycles.  More than 150 motorcycles were displayed in an industrialized gallery setting, with focussed artificial lighting and minimal natural light filtering in through factory style windows. Wooden floors and brick and motar walls completed the ambience of this setting.

This year's show was sponsored by Harley-Davidson, and there was a pre-show party at the Harley-Davidson Museum on Friday night, after the Flat Out Friday races. There were also several unofficial pre-parties at local drinking establishments throughout Walker's Point. Saturday's warm temperatures brought out many show enthusiasts, dozens showing up on motorcycles. Smiling faces of attendees turned to frowns on some after two-hour long waits in line to enter the Lindsay Building, but it all seemed worth the wait once they witnessed the artistic beauty of the show.  There were vendors of every kind with swag, shirts, helmets and everything in between. ABATE of Wisconsin was there promoting its agenda and safety programs, and the Rusty Butchers from California displayed their merch and talked about their race team.

Saturday night was a continuation of parties associated with the weekend activities. The official after-party for Mama Tried was at the Cactus Club, on Wentworth Ave. in Milwaukee, but many of the builders and racers showed up at The Shed for another great venue of conversation, socializing and music. This year's Mama Tried lived up to the reputation this event is building and despite long lines and elbow to elbow crowds, there is a sense of quiet anticipation already buzzing toward next year's show. 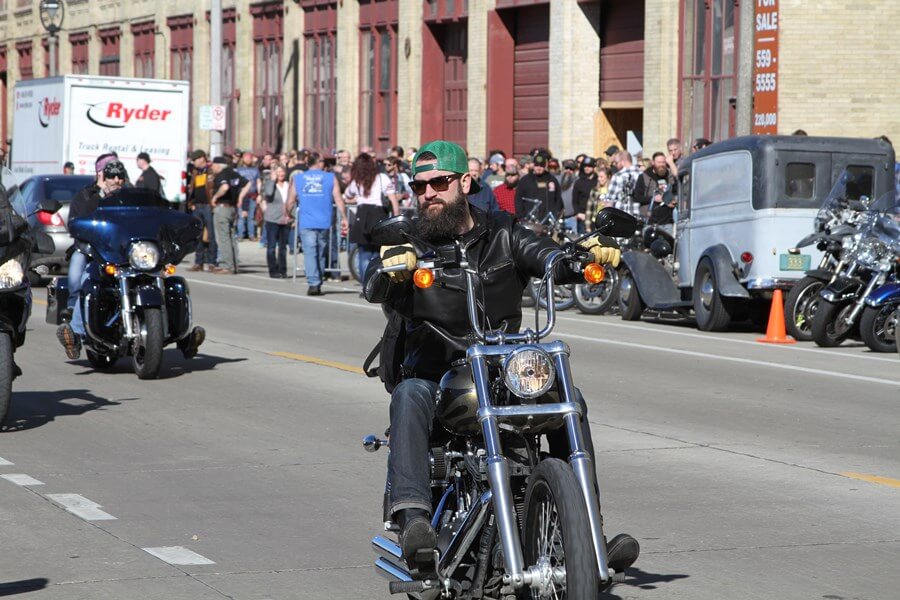