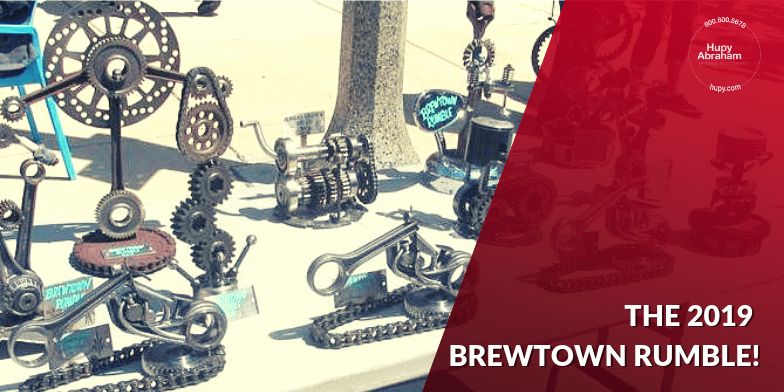 Hupy and Abraham, S.C. is proud to join a group of businesses in sponsoring the Brewtown Rumble each year. This classic ride-in vintage motorcycle show is growing each year in attendance and participation of the local community, as well as the motorcycle community. The 2019 Brewtown Rumble occurred June 2. 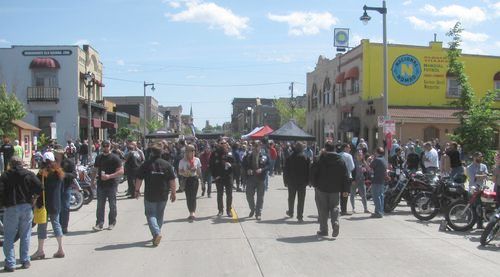 Besides being a sponsor of the Rumble, Hupy and Abraham, S.C. also sponsored the all-girl Iron Angels build team. The entire proceeds of the Brewtown Rumble, coming in part from bike show registrations, go directly to support the Build Moto Mentor Program.  This program teaches young people from area schools various life skills, while working independently and as a team member to build a motorcycle. The Build Program originated at the Iron Horse Hotel in Milwaukee in 2011. One of the ten teams competing this year would walk away with the Build trophy for 2019. 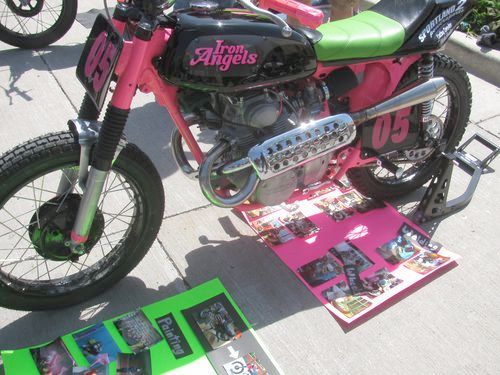 The ride-in vintage bike show had only a few rules.  The bike should be a model year from 1984 or earlier and run on its own power. Every make and design imaginable was on display for the huge crowd to enjoy. Staged in historical Walker’s Point on 5th Street, between Virginia and National Ave., the area was restricted to foot travel only and the street filled with enthusiastic lovers of vintage motorcycles.

Besides the beautiful machines on display, entertainment included the Miss Brewtown Rumble beauty contest, a classic glamour-pinup style contest and music by the Black Belt Theatre and Atomic Spins. 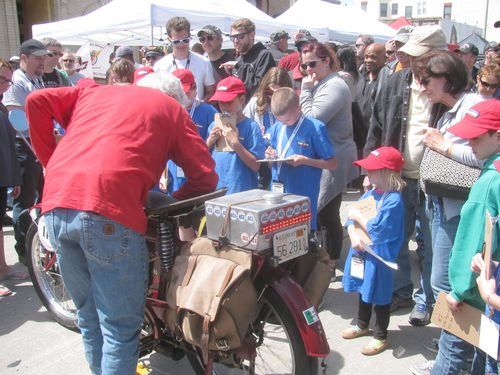 Although the actual show was Sunday, June 2, festivities started as early as Wednesday, May 29, for Brewtown Passport participants.  Applying for a passport to the show, participants could attend events in the area leading up to the Brewtown Rumble show June 2.  Starting at the Fuel Café Wednesday bike gathering, passport holders could attend Thursday bike night at the Harley-Davidson Museum, Friday night gathering at Nick’s Anvil Inn, Royal Enfield open house Saturday and finally the Brewtown Rumble Sunday.  They receive a stamp at each location and finish at the Badger Heritage booth at the Rumble.  They were vying for the prize of a one-night stay at the Iron Horse Hotel, including complimentary breakfast and valet parking.

As always, this year’s Brewtown Rumble was a spectacular success and left everyone yearning for next year’s show. 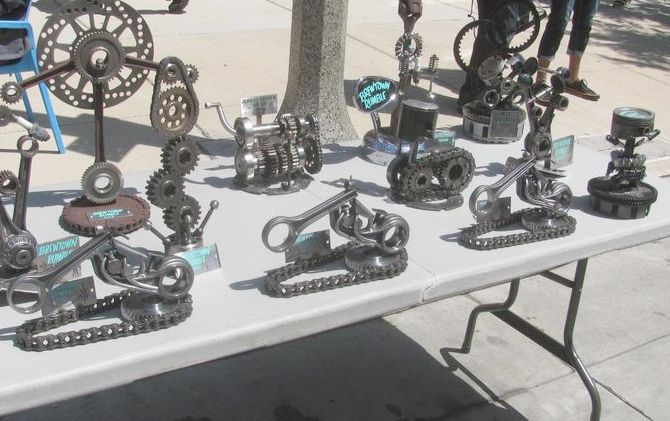 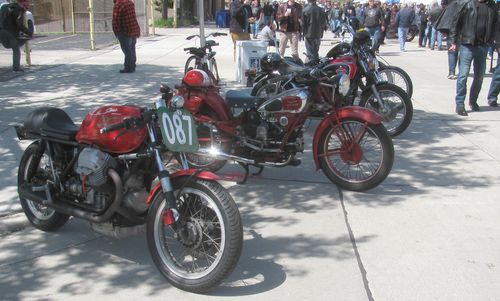 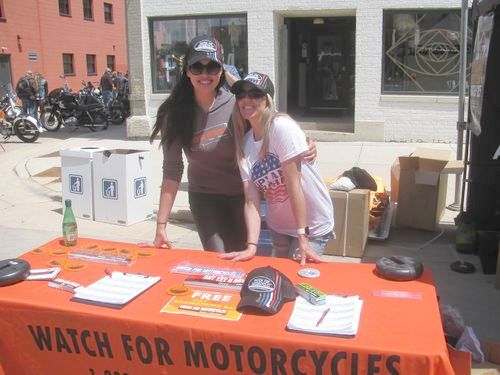