Harley and the Davidsons the history of Harley Davidson 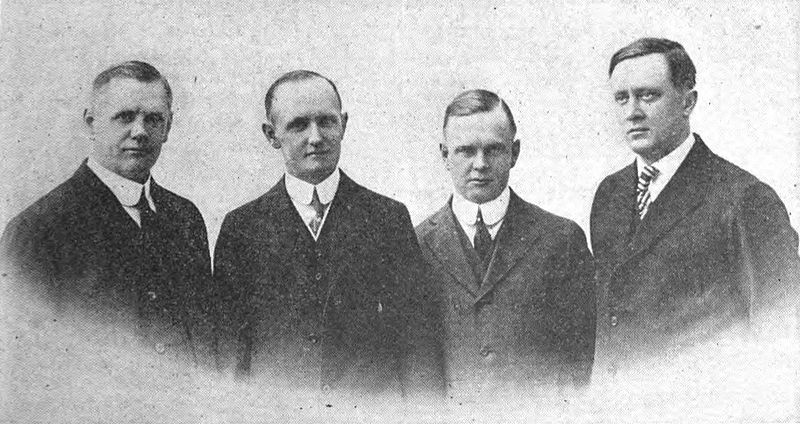 Vintage is in and almost every major motorcycle manufacturer knows it. Everyone from Triumph to Honda is either resurrecting or redesigning new “old” models.  Even vintage racing is back with a flat track revival leading the charge, and “new-old” heavyweight contender Indian taking on Harley-Davidson at Sturgis this year. Harley-Davidson has taken this interest in the archaic one step further by producing a TV series highlighting their racing roots and history.

Harley and the Davidsons is a six-hour miniseries on the Discovery Channel that will begin airing September 5.  The six-hour, three-night special will chronicle the birth and struggles of the Harley- Davidson brand, its racing history and the people who made it all possible. Tune in, and check the Hupy and Abraham website and social page for updates!