Toys for Children that Santa Forgot: Hupy and Abraham, CYD Have Reached Over 25,000 Children

Hupy and Abraham made a donation to the “Toys for Children that Santa Forgot but God Remembered” giveaway event. The event was held by Career Youth Development (CYD) on December 27, 2012 at North Division High School.

The 28th annual “Toys for Children that Santa Forgot but God Remembered” program was done in remembrance of the Lil Netta, CYD founder Jeannetta Robinson’s granddaughter, who was discovered giving away her birthday presents to children who attended her birthday party. “The children told me they hadn’t received any toys for Christmas and since I received toys both for Christmas and my birthday, I decided to give some of mine away.” To date, CYD and partners such as Hupy and Abraham have preserved Lil Netta’s mission, restoring joy to over 25,000 children who for whatever reason did not receive a Christmas gift.

Hupy and Abraham Attorney Timothy W. Schelwat attended the event on behalf of the law firm. Attorney Schelwat spent the afternoon helping groups of children pick out their holiday gifts. He also discussed the importance of contributing to the community that we live in, especially during the holiday season, in a brief interview with CYD executive director Charles Walton.

Hupy and Abraham has contributed to CYD for over a decade. 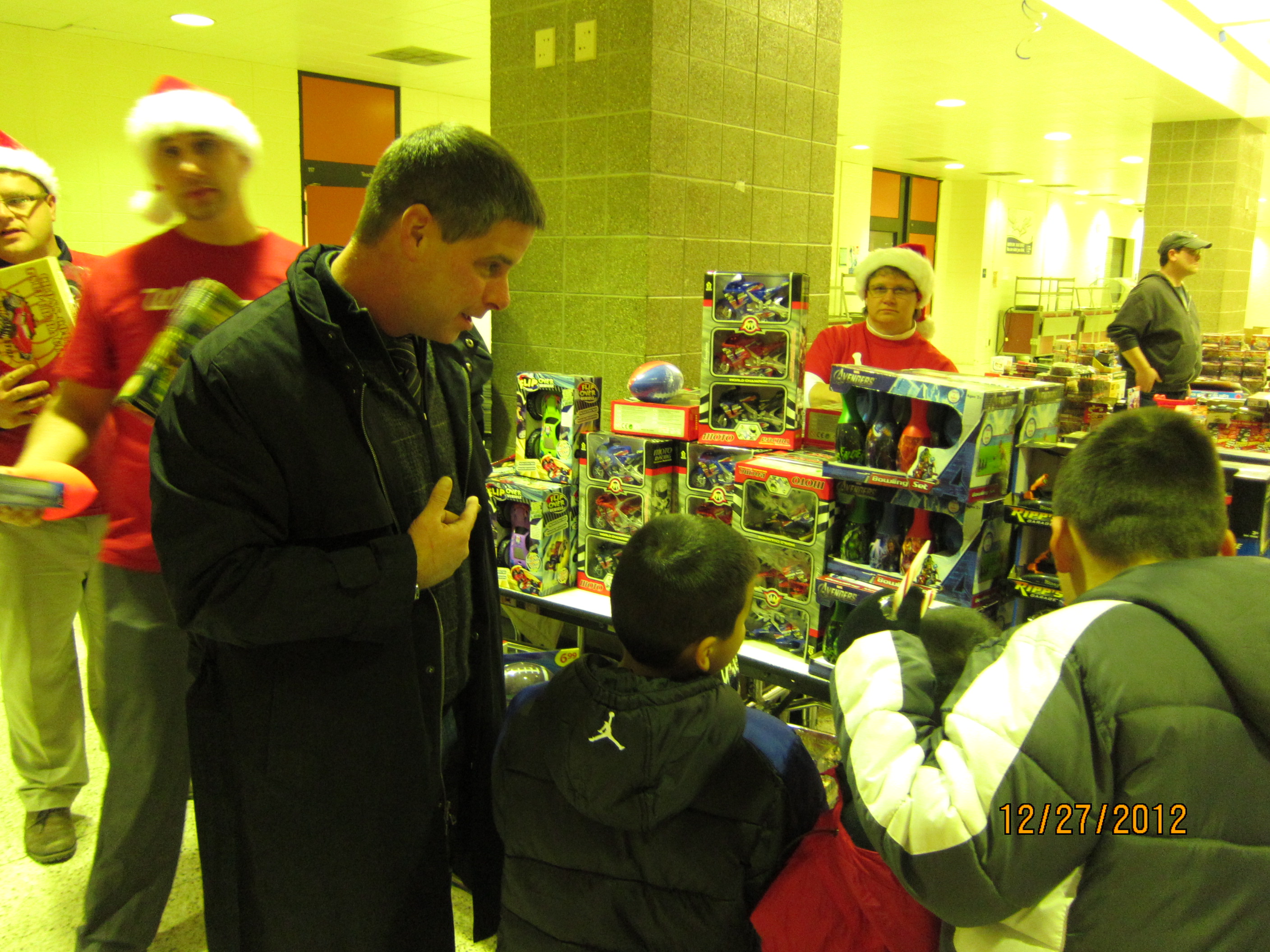