Rental Victim Who Received Donation from Michael Hupy Gets Settlement 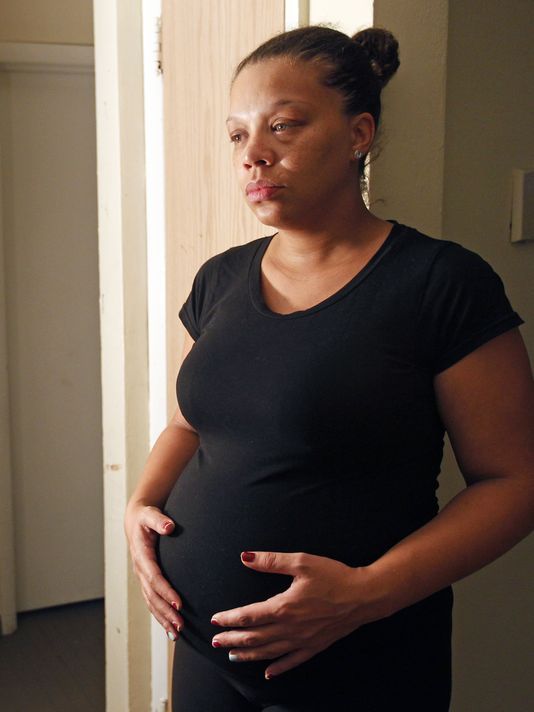 Alishia Evans, a Milwaukee woman who fell victim to a fake landlord plot last year, is finally getting justice. After being conned by a man who claimed to be her future “home’s” property manager, she was removed from the home that she believed to be renting legitimately at gunpoint.

When all of her personal belongings had been displaced from the home onto the street, she found that everything of value was either destroyed or stolen.

In an effort to relieve this woman of her burden, Attorney Michael Hupy paid all $750 of Evans’ November rent. She is expected to receive a settlement around $18,000 from Freddie Mac, the mortgage agency that owned the house. Additionally, others like Attorney Hupy, have come together to support Evans and her family, by providing donated goods and money after hearing of Evans troubles; she spent part of the summer sleeping in her car after her items were stolen.

Police are currently investigating this case and the man who claimed to originally be the property’s landlord.