Can't be in Hollywood for the Oscars? Attend the Only Authorized Oscar Gala in Wisconsin Instead 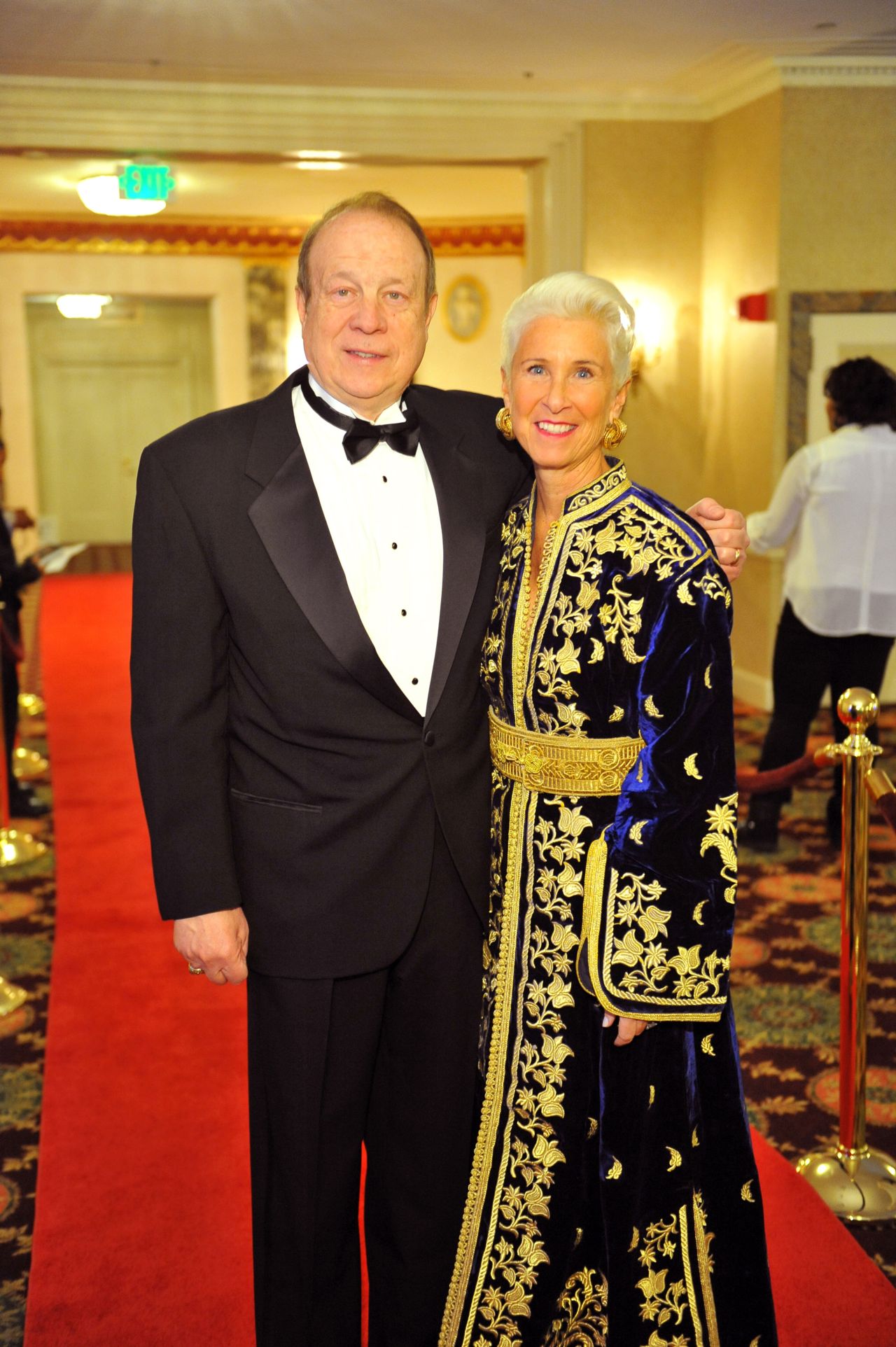 If you’re not in Hollywood on Oscar night about the best place to see the Oscars is in Milwaukee according to Variety Magazine.

On February 24th Michael and Suzanne Hupy hosted the Motion Picture Association of America’s "Oscar Night" at the Hilton Hotel in Milwaukee. For fifteen years the Association has selected COA Youth & Family Centers to host the only event it authorizes in Wisconsin. Only 46 nonprofit organizations throughout the United States have been sanctioned by the Association to host these events. Attendees receive the same Oscar night program received by the nominees in Hollywood. Attendees at the Milwaukee event were able to see the Oscars on large screens including a lengthy appearance by William Shatner who is the spokesman for Hupy and Abraham in Wisconsin, Illinois and Iowa.

COA was started in 1906 and for the last fifteen years has hosted the "Oscar Night Gala." Charity Navigator rates COA Youth & Family Centers as the #1 charitable nonprofit agency in the entire state of Wisconsin and one of the top ten children and family service agencies in the entire nation.

COA has twenty-two locations throughout Milwaukee and serves more than fifteen thousand Milwaukee children and families.

In addition to Michael and Suzanne Hupy, Sandy and Lina Cicero were hosts. Some of the sponsors include the Marcus Corporation, Assurant Foundation, Hupy and Abraham and Weyco Group.

Hupy and Abraham did not pay for William Shatner’s lengthy appearance on screen at the live event in Hollywood.