University School Milwaukee Expanding with the Help of the Hupy Family 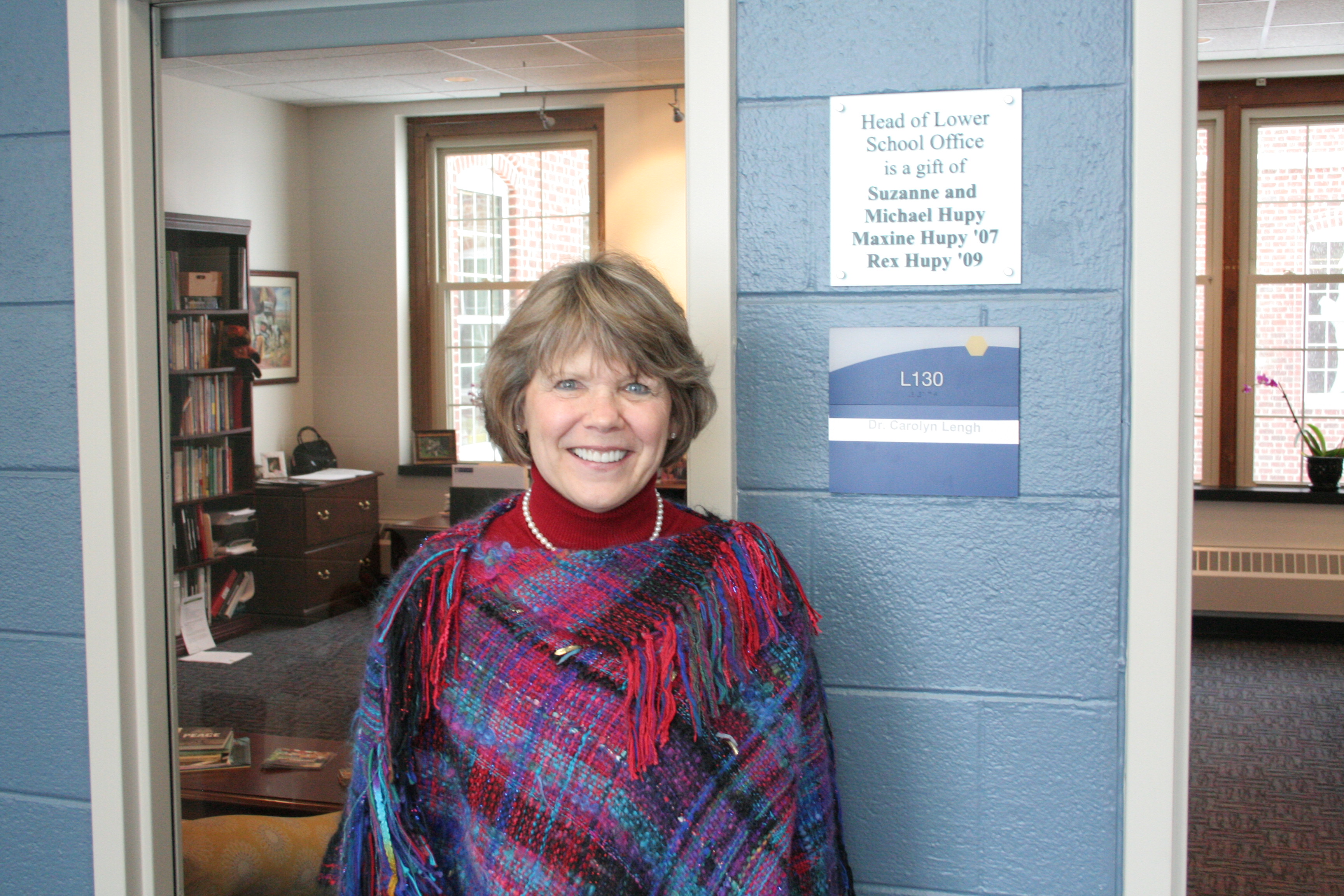 The second child of the Hupy family is about to graduate from University School in Milwaukee. The family decided this would be a good time to make a substantial donation to the school. The timing coincided with a matching grant program and construction of a large addition to the school. The campaign for the next generation of University School Milwaukee will add numerous classrooms and offices.
Because of the size of the $50,000 gift to be paid over 2008 and 2009, the office of the head of the lower school will be named in honor of the Hupy Family.
With the Quadracci Family $1 million challenge, gifts and pledges received before December 31, 2008, will be matched up to a total of $1 million.
The Hupy children were involved in various mentoring programs for underprivileged children in Milwaukee’s inner city while they attended University School.
Both children were accepted at their first choice of colleges and offered dance scholarships at another institution. The children have studied ballet in Milwaukee, Chicago, Seattle, San Francisco and at two ballet schools in New York City.
When she was 13, Maxine became the youngest dancer ever to have the lead role in the Milwaukee Ballet production of the Nutcracker. Rex had the lead role last year in the Milwaukee Ballet Spring Showcase in its production of Peter and the Wolf.