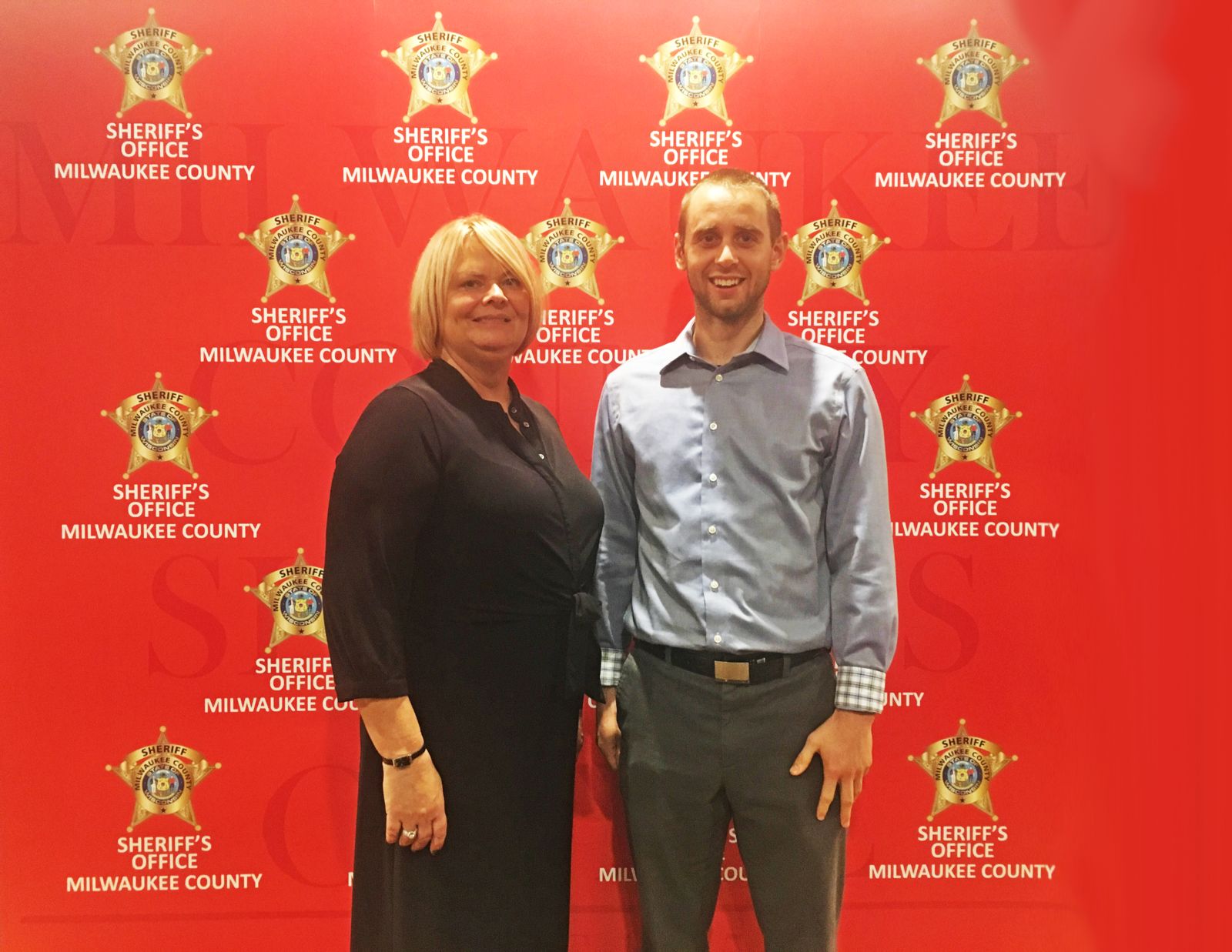 October 13, 2017, marked the Milwaukee County Sheriff’s Office’s 14th Annual Luncheon that took place at the Intercontinental Hotel in Milwaukee. The event is held to honor the achievements of recent deputies, correctional officers and civilian staff during the past year. Hupy and Abraham, S.C. had employees in attendance and was a sponsor of this event.

Acting County Sheriff Richard Schmidt addressed attendees and reminded them of the mission statement of the Sheriff’s Office, which is to be committed to a culture of service, with this instance being public service. The afternoon covered the stories of those who have responded to the needs of others, in a demonstration of community service and superior performance of duty. The awards varied from letters of commendation, community service awards, commitment to excellence awards and other specialty-focused honors.  Additionally, the luncheon included a speech by keynote speaker Ms. Ginny Marschman.

The Acting Sheriff took the time to thank Hupy and Abraham, S.C. for helping make the day’s ceremony possible. The firm has been a sponsor of this event in the past, and has also participated in other police-related events such as “National Night Out.”