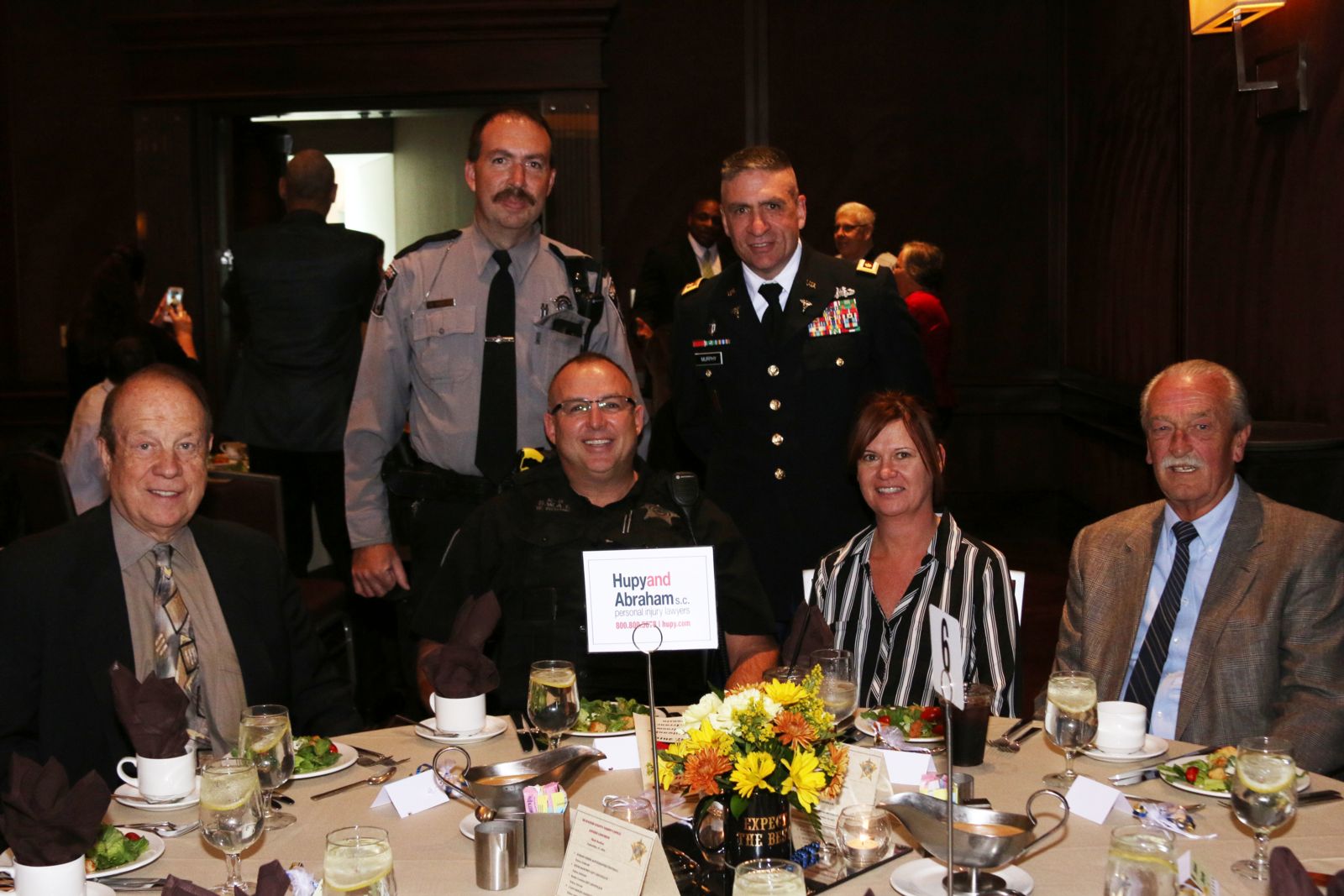 On September 27, 2016, Attorney Michael Hupy attended the Milwaukee County Sheriff’s Luncheon, which celebrates the accomplishments of public servants in our community. Hupy and Abraham, S.C. was a sponsor for the event, and has been for many years. Letters of Commendation and Community Service awards were given to several people and organizations that work toward protecting the county.

The luncheon included a keynote speech from Attorney Kimberley Motley, who spent time representing those stranded by the justice system in the Middle East.  A Milwaukee native, Motley grew up in an inner city neighborhood that inspired her to begin a law career. She graduated from Marquette Law School and spent five years as a public defender in Milwaukee.

Supporting the community has always been an important goal for the firm to uphold. Milwaukee Sheriff David Clarke thanked Hupy and Abraham, S.C. for its support of the event, and for actively committing to bettering the local environment. In the past three years, the firm has given more than $500,000 to well-deserving organizations and causes.