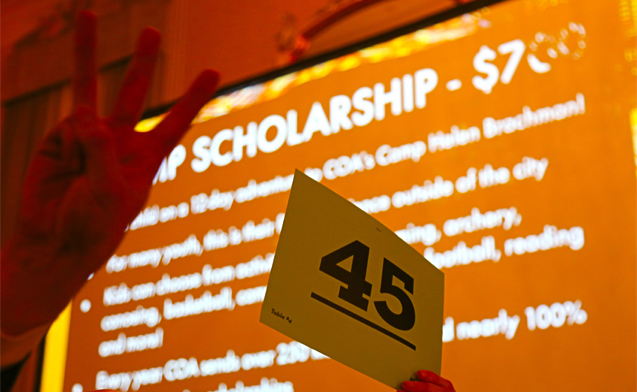 On February 9, 2020, COA Youth and Family Centers held its 22nd Annual Hollywood Gala at the Hilton City Center in Milwaukee and Hupy and Abraham, S.C. was proud to sponsor the event.

COA’s Hollywood Gala brings together people from the local community for a night of silent and live auctions, dinner and a screening of the Academy Awards. The event helps raise funds for COA, which serves more than 10,000 low-income children and families in the City of Milwaukee through a variety of programs including arts, sports, academics and community service. The Hollywood Gala celebrates both those who participate in COA’s programs and those who support the organization’s many community efforts.

Hupy and Abraham was the Rising Star sponsor for the evening and several firm employees were in attendance. The Rising Star award puts a spotlight on youth in the community who demonstrate exceptional leadership and growth within COA’s programs. This year’s award recipient was Lailaa Crockerhan, a student at Milwaukee Math and Science Academy.

Attorney Michael Hupy, President of Hupy and Abraham, has supported COA and the Hollywood Gala for many years. In addition to the firm’s Rising Star sponsorship, Attorney Hupy donated thousands of dollars during the event to help send several children to COA’s summer camp. Thanks to contributions from Michael Hupy and others, the event raised over $213,000. Attorney Hupy also serves on COA’s board of directors and works year-round to support the organization. In the past, Attorney Hupy and his wife, Suzanne, were named COA Parents of the Year.

Hupy and Abraham is a proud supporter of COA Youth and Family Centers, contributing toward several of the organization’s events, including the COA Skyline Music Series. The firm looks forward to supporting local organizations like COA that contribute to the community. 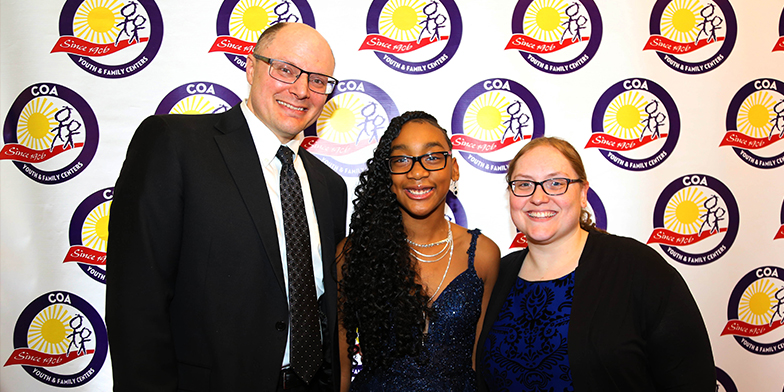 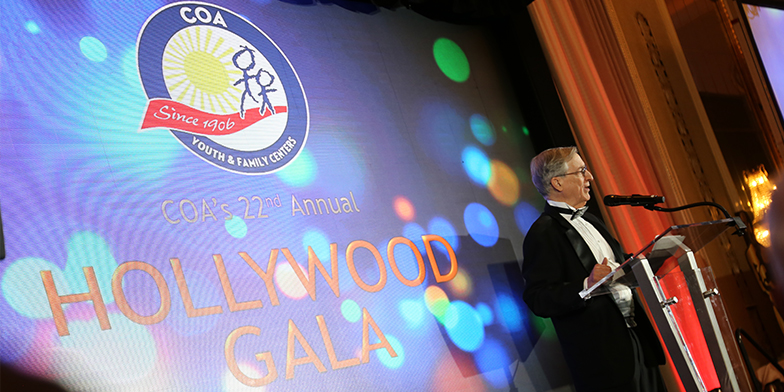