Fitbit Data and its Role in Your Personal Injury Case

As rapidly as technology changes, so it seems must our litigation system. As a society, we are quickly becoming accustomed to the role 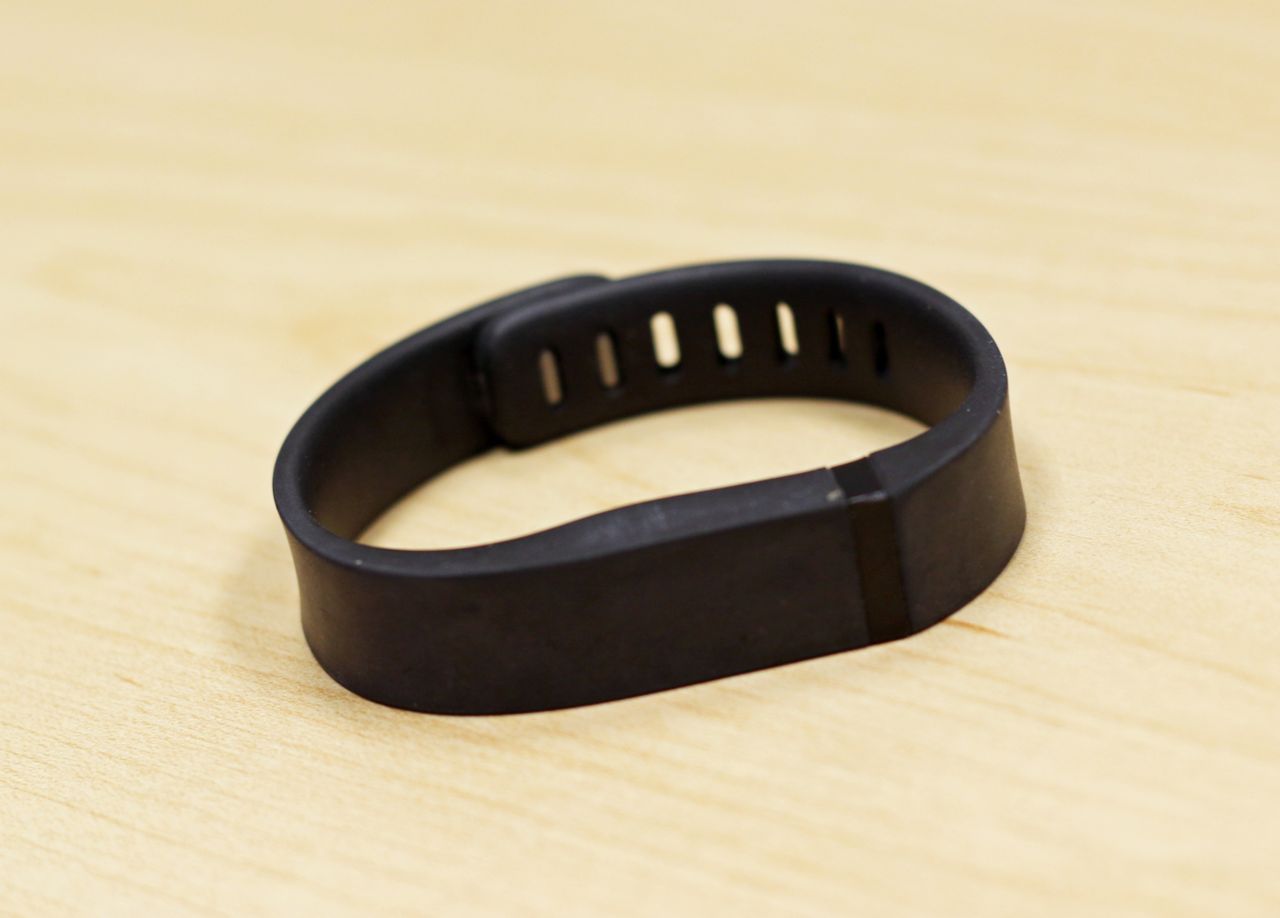 that data plays in our daily lives. But, we often forget how much the data found on our devices can truly reveal about us. Currently, a pending personal injury lawsuit in Calgary is seeking to use data from a plaintiff’s Fitbit device to prove the effect the accident had on her lifestyle and seek damages.

This is the first known case attempting to use data from a personal fitness device. If successful, it could result in similar cases popping up across the country. Wearables like Fitbits collect a slew of information about the wearer’s personal activity level such as steps taken, distance ran/walked, their speed, heart rate, geolocation and workout routine.

By obtaining this information, attorneys would have the hypothetical ability to compare a victim’s personal activity level from the time before and after an accident. As in the case from Calgary, the litigation seeks to prove that the plaintiff experienced a decline in her overall activity level since the accident.

If these types of cases are successful, trends may develop in which courts request that plaintiffs seeking damages use a wearable device for a time to “prove” their claims. The wearable would collect information and compare the data to other databases showing the average activity of individuals of similar age, weight, gender or profession.

This raises some concerns because rather than helping, it may allow insurance companies to claim that there has been no negative effect on a plaintiff. The plaintiff could also be accused of intentionally manipulating their activity level so that selective data is recorded to the device that works in favor of their case.

Fitbit Inc. and similar companies are not the ones who control the data on the wearable. The data is held by a company called Vivametrica, which stores wearable data. Vivametrica states that insurance companies will not be able to force claimants to wear wearables like Fitbits. But, they can request a court order from a company like Vivametrica to release it.

In the United States, the Fifth Amendment protects us from self-incrimination, while the Sixth Amendment provides the right “to be confronted with the witnesses” against you in criminal prosecutions. The question in such a case is who is the witness: the wearable, Vivametrica or your body?

Until the initial case is settled, it will be difficult to determine the effect or usefulness of such wearable devices in personal injury cases. Doctors who make the initial health assessment of someone involved in an accident can make mistakes. Similarly, data and algorithms used to analyze data are not infallible. So, in the meantime, it seems safe to suggest that we should think of wearables as partial witnesses with potential biases, and that shouldn’t necessarily override human judgment.

If you or a loved one have been injured in an accident and are unsure if they have a claim or can seek damages, please contact the experienced personal injury attorneys at Hupy and Abraham. Call 1-800-800-5678 for a free consultation today.