Celebrating Old Roots and an Innovative Future at Grateful Plate 2018 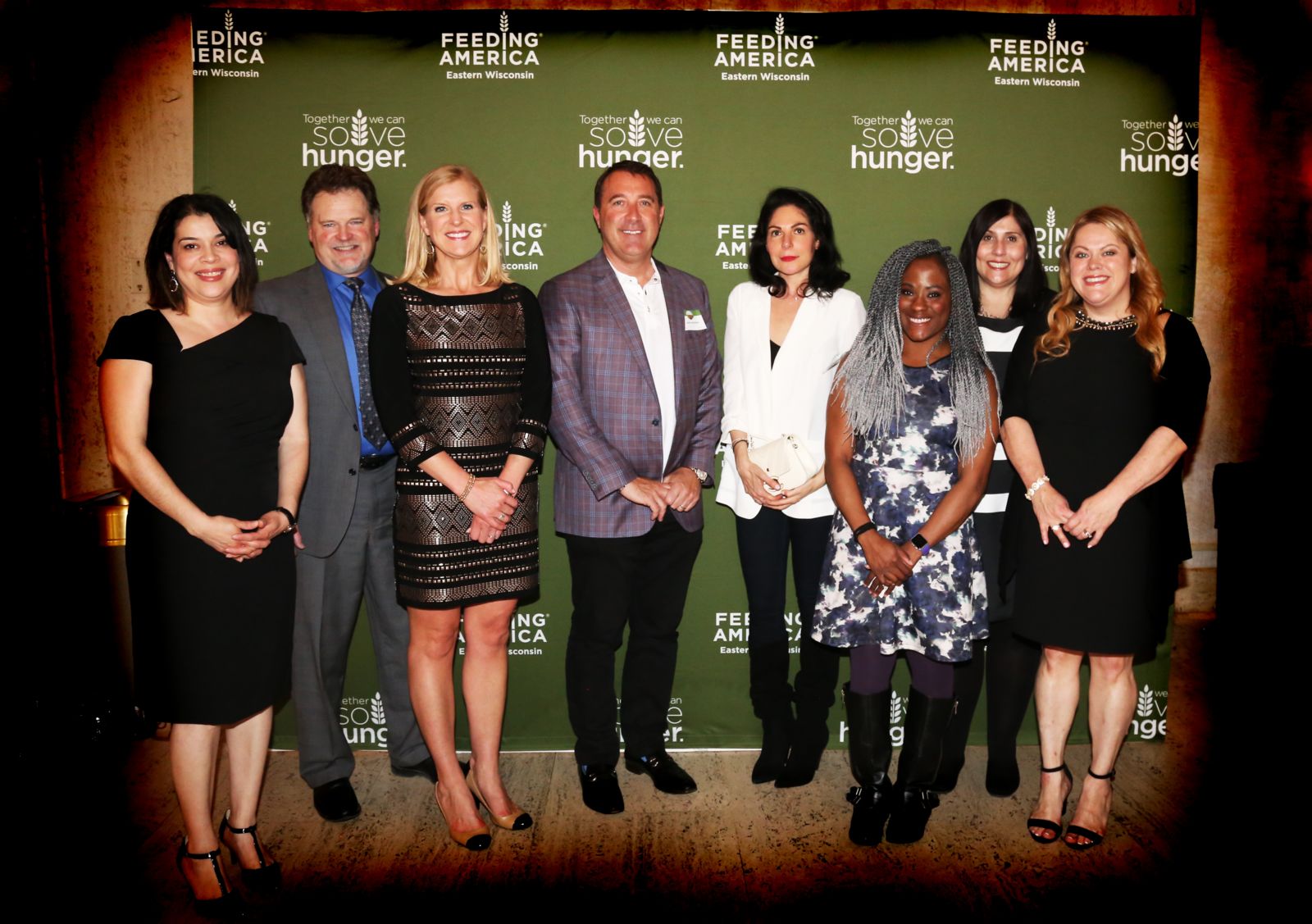 May 23, 2018, was the annual Grateful Plate Gala to benefit Feeding America Eastern Wisconsin. Since 1982, the organization has sought to solve the problem of hunger around Wisconsin. Feeding America Eastern Wisconsin now feeds nearly 400,000 people each year, as the leading hunger relief organization in the state. The event focused on honoring the nonprofit’s roots, and celebrated innovation as they work toward achieving their mission. Hupy and Abraham was a sponsor of the event, with Managing Partner Attorney Jason Abraham in attendance.

The evening was comprised of a cocktail hour with a silent auction followed by a dinner program, with proceeds going to Feeding America. Melinda Davenport, of WISN 12 News, acted as the emcee for the evening. Throughout the program, members from the Rotary Club of Milwaukee, board members for Feeding America and other community leaders spoke about the widespread effect that hunger has on the community. As a supplement to the silent auction, over $100,000 was raised during the live auction and donor pledge portion.