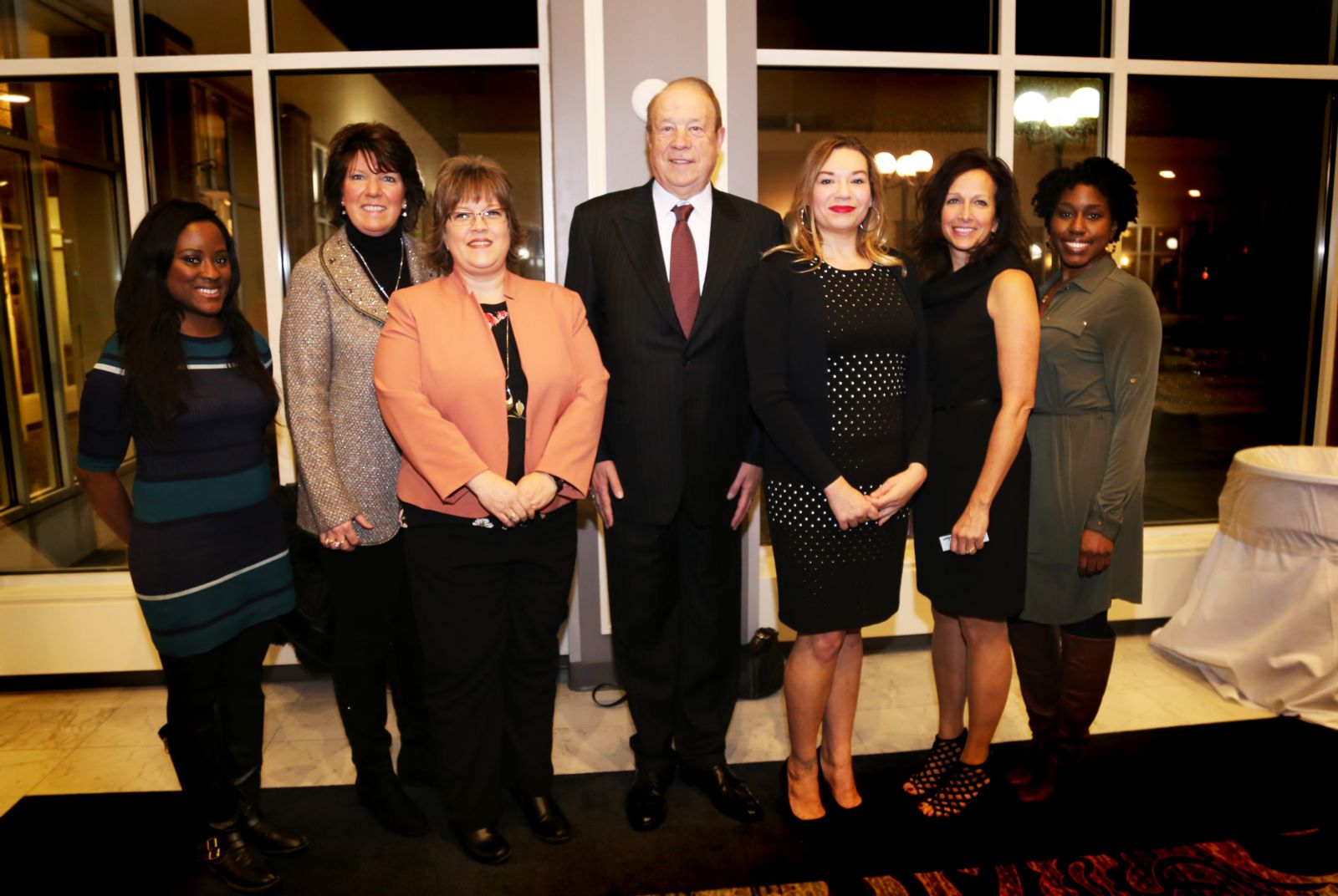 February 23, 2018, marked the 33rd Annual “Black Excellence Awards” held by the Milwaukee Times. Hupy and Abraham, S.C. was a “Partner in Excellence” for the event, which Attorney Michael Hupy and his wife, Suzanne, attended, along with other firm employees. The Black Excellence Awards honors students and citizens who strive toward making their community a better place.

Sheldon Dutes and Andy Choi of WISN 12 News acted as hosts for the evening’s event. Rosalind L. Hudnell of Intel delivered the keynote address, which echoed takeaway messages from the recently released superhero Black Panther film. The speech applauded those who show their crowns of achievement, success and excellence that may not be visible to the general public. It also encouraged embracing intergenerational wisdom, as wisdom and leadership do not belong to one age group.

Part of the event honored “Women in the Media,” that highlighted the accomplishments and milestones that visible black women have made through various media channels in the Milwaukee area. Additionally, 11 high school students and one recent college graduate received scholarships and a fellowship, respectively. Finally, the 2018 Black Excellence Awards Honorees were each given their time to be recognized for their work in the community.