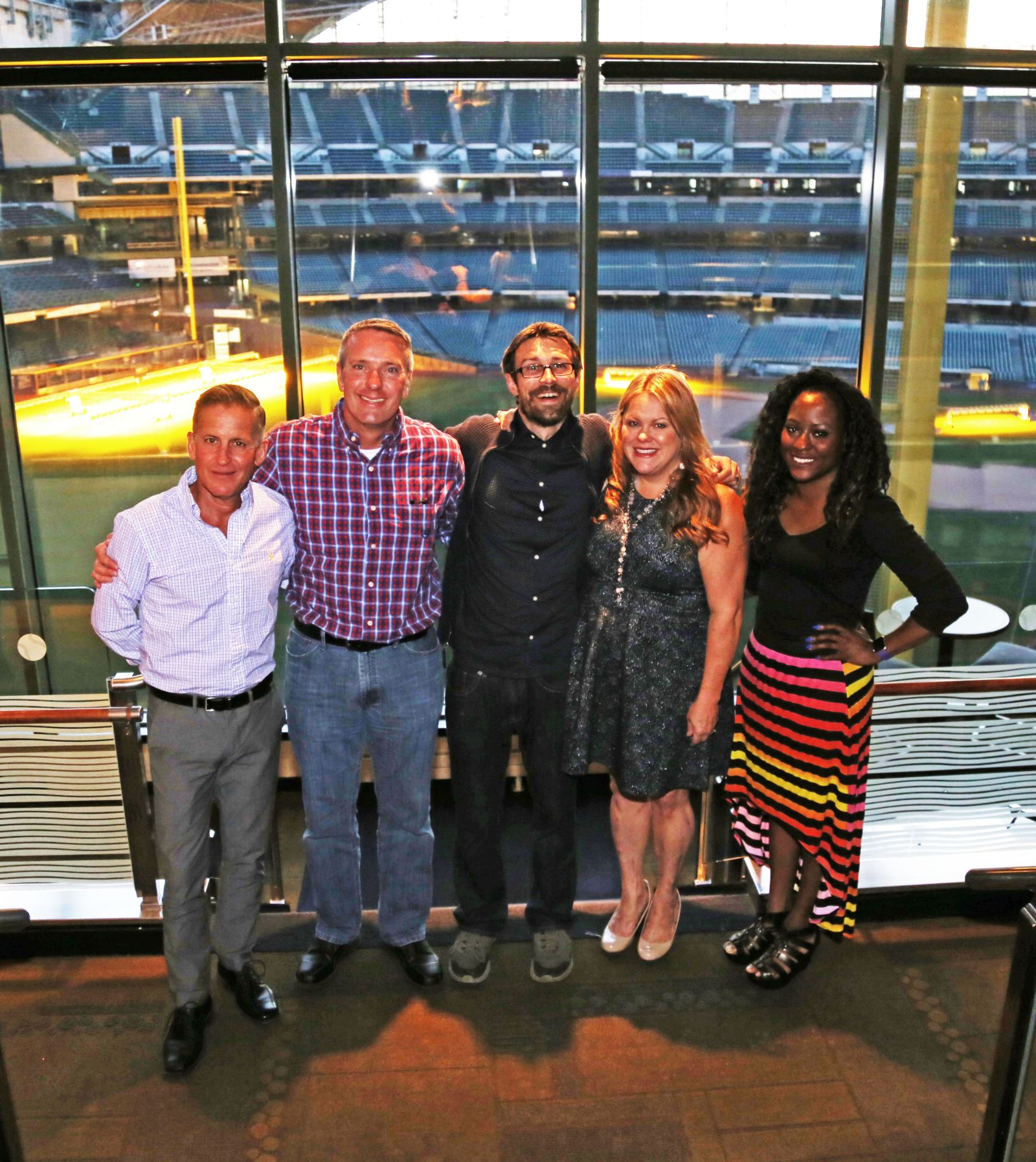 Peanuts and Cracker Jack were abundant at the Celebrate Malaika 2017 event September 30, 2017, at Miller Park in Milwaukee. The baseball-themed evening had many of Milwaukee’s business and community leaders in attendance. Hupy and Abraham, S.C. was a sponsor of this fun-filled event.

Ballpark vibes surrounded the festivities, with Tamara Johnson, the Center’s Executive Director, and Dennis Mueller, Malaika’s President, guiding the evening, which included a silent auction. After the hosts explained where donated funds are designated each year, a group of Malaika children performed their own special version of “Take Me Out to the Ball Game.”

Malaika Early Learning Center has been in operation since 2003 and serves children from the age of 6 weeks to 12 years. Currently, the center is nearly at capacity and serves 160 children, up from 30 in its inaugural year. Malaika works with families to establish a strong emotional and social foundation for Milwaukee-area children.

Hupy and Abraham, S.C. has been a longtime supporter of Malaika, including the expansion of its “Great by 8” campaign. Marketing Director Jill Wellskopf serves on its board of directors.