The Wisconsin Association of African-American Lawyers hosted the VelanDale Scholarship Banquet at the Milwaukee Hilton on June 19, 2014. The WAAL’s mission is to “diversify the legal community and to be a source of information and inspiration to fellow African-American lawyers and the community as a whole.”

Attorney Michael Hupy attended the dinner with several Hupy and Abraham employees, along with some 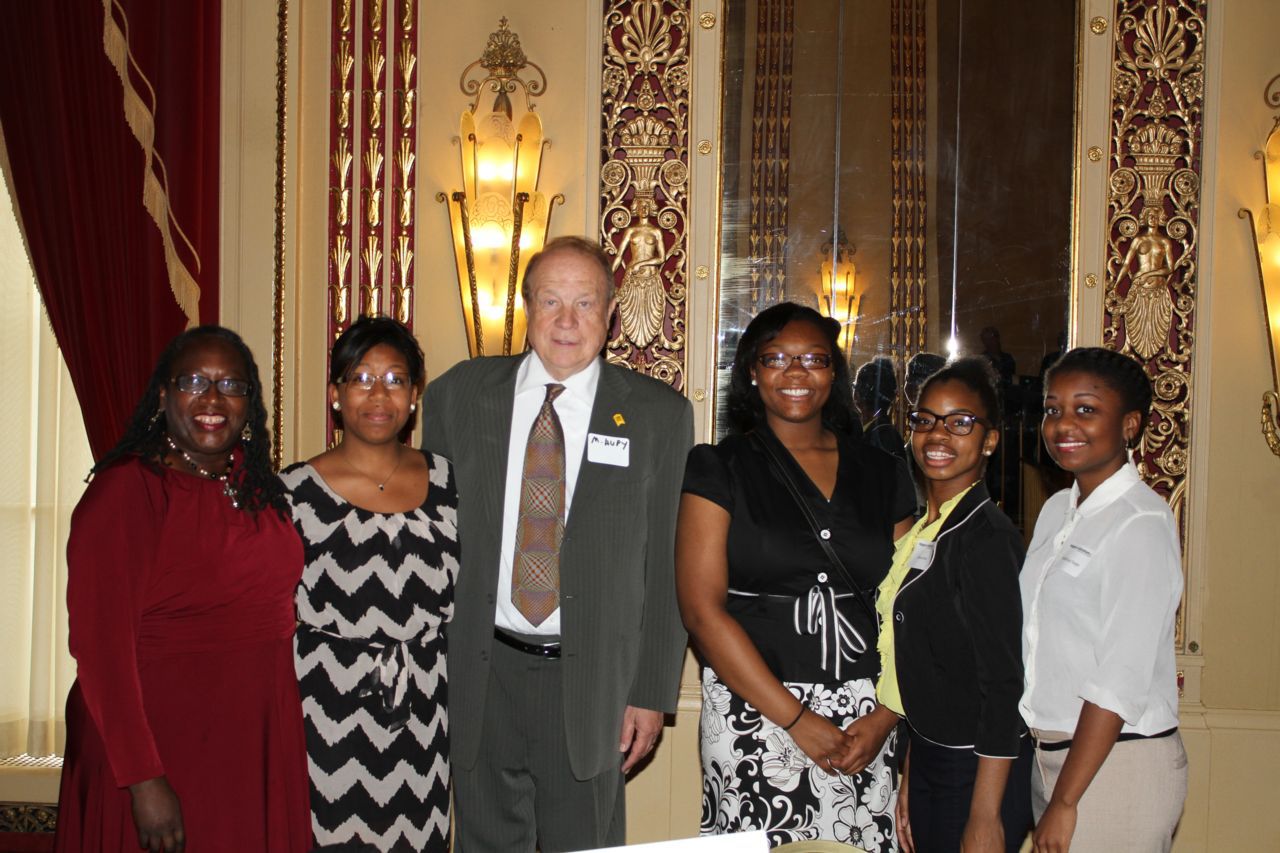 community friends that joined as guests of the firm. Hupy and Abraham, S.C. was Scholarship and Table sponsors of the event.

The program opened with a rendition of the song “Lift Every Voice and Sing” by Alesia Miller. This song was entered into the Congressional Record as the official African-American National Hymn in 1990.

DeMaurice Smith, the Executive Director of the National Football League, was the  distinguished guest of the evening. Smith gave a rousing speech about the importance of remaining relevant to the community as African-American professionals, as well as utilizing the importance of diversity. After his speech and a Q & A session, Smith took photographs with attendees along with former Packers player LeRoy Butler.

Applicants for the VelanDale Scholarship had to articulate why they believed that they will make a difference (as an attorney) on issues of concern and interest to the African-American community, or how they think they will advance VelanDale’s legacy. These applicants also had to submit references, a transcript, resume, and a cover letter.

Hupy and Abraham, S.C. sponsored the VelanDale Scholarship dinner in 2013. The firm continues to recognize the importance of community and has given over $500,000 to over 100 worthwhile causes in the past 3 years.