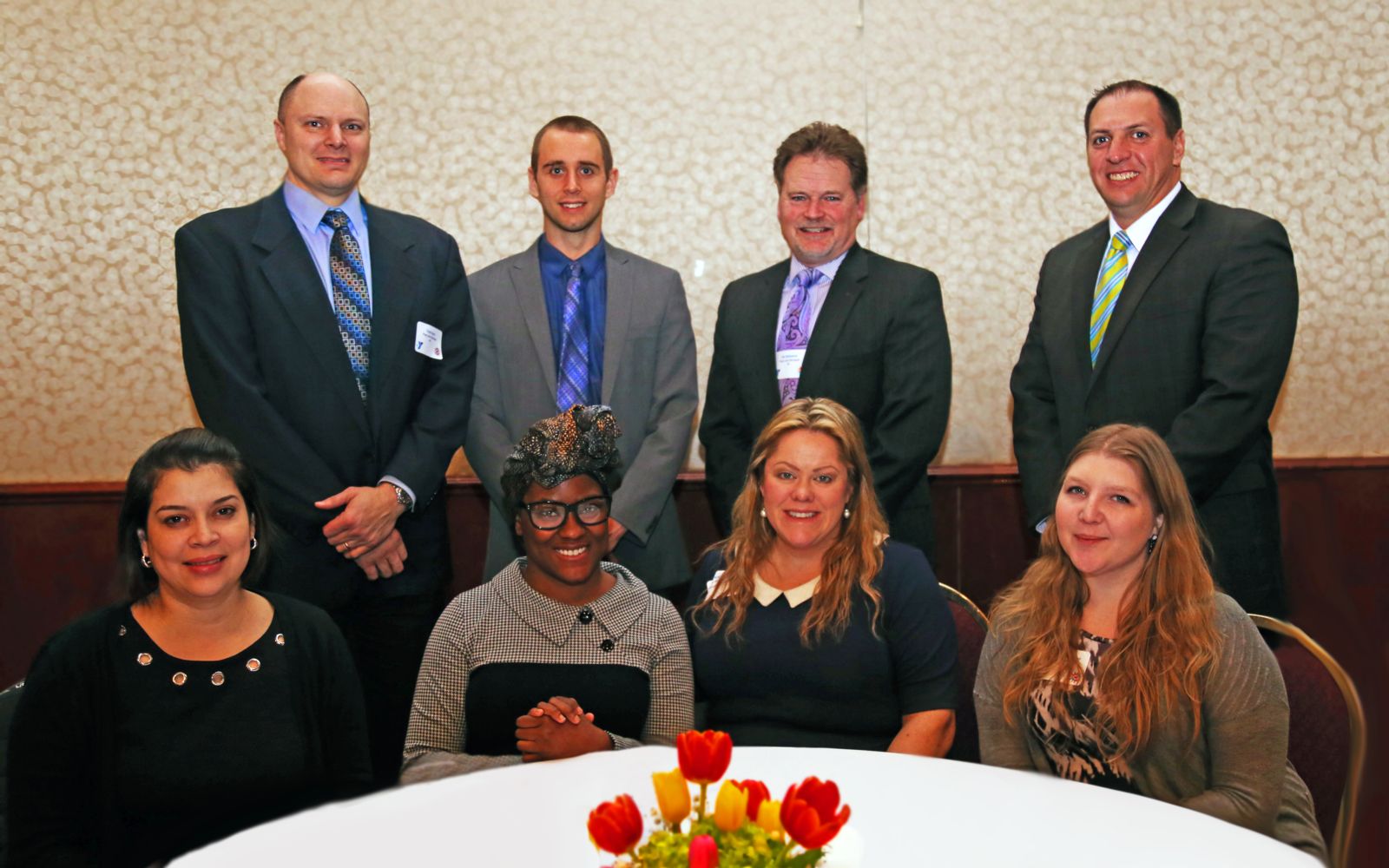 The year’s theme focused around a popular quote from Dr. King, “The ultimate measure of a man is not where he stands in moments of comfort and convenience, but where he stands at times of challenge and controversy.”

Two organizations were awarded for their efforts within the community. Next Door Foundation received the “Harley-Davidson Healthy Citizenship Award” for its work strengthening the health and wellness in the Milwaukee community. The “Potawatomi Diversity and Inclusion Award” went to St. Ann Center for Intergenerational Care, as recognition of its encouragement and commitment to celebrating diversity and inclusion throughout Milwaukee.

Every Martin Luther King Jr. Day, the nation is asked to come forward and commit service to the community. At Hupy and Abraham, S.C., we realize that serving others is a constant effort, and urge everyone to be compassionate and loving throughout the year.