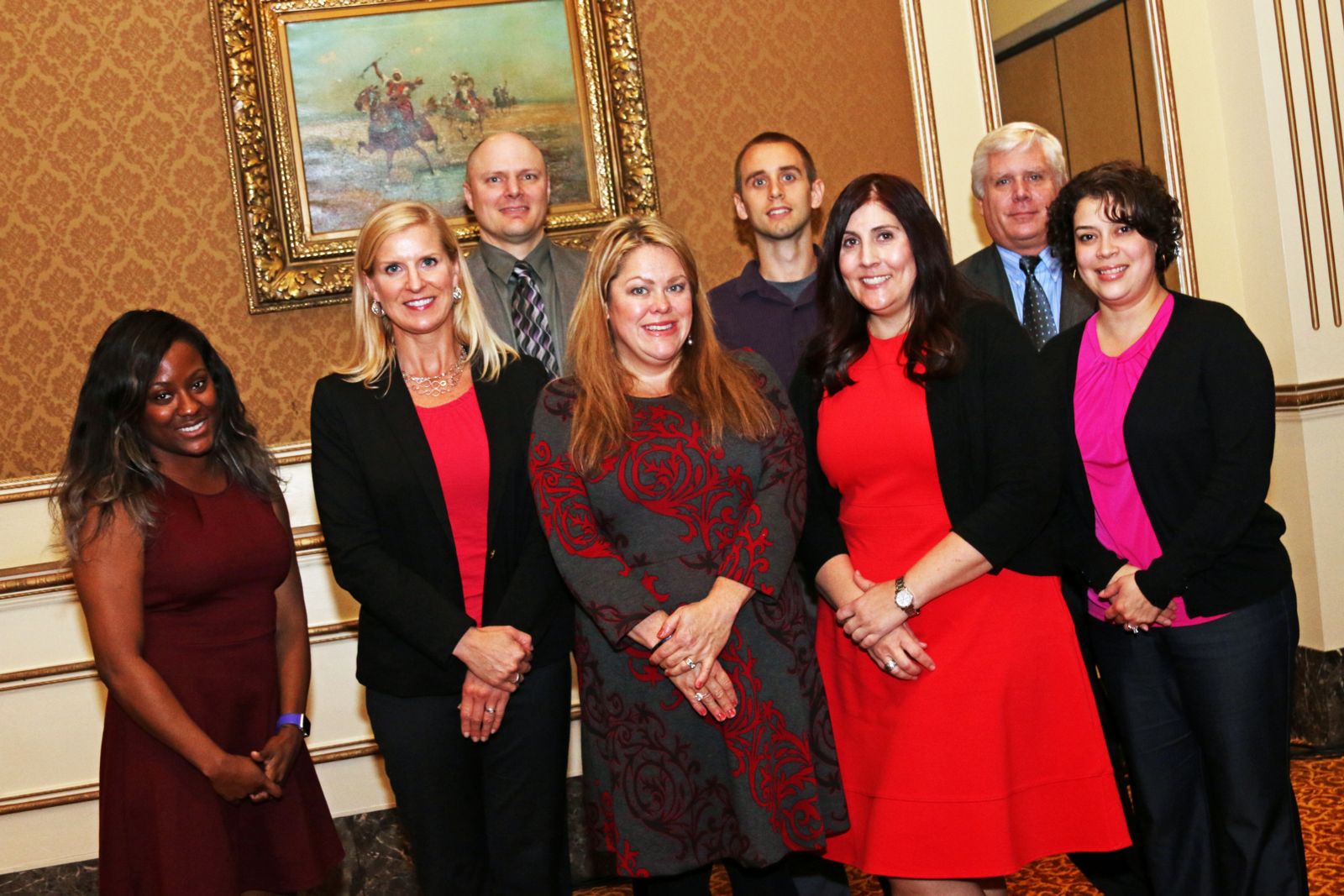 October 17, 2016, marked the annual “A Novel Event” luncheon honoring Sharp Literacy. Over 300 people gathered at the Pfister Hotel in Milwaukee to support the organization. For more than 20 years, SHARP has worked to give urban children in the area more opportunities to learn about themselves and the world by providing extra skills for their benefit. Hupy and Abraham, S.C. was named a “Friend of Sharp Literacy” for this.

SHARP acts as a bridge between the community and the classroom, and helps thousands of children every year. John Quinones, a broadcast journalist and host of “What Would You Do” – an ABC news series, was the keynote speaker. He covered how his upbringing as a Mexican-American in poverty has influenced his entire career, and the impact that organizations like SHARP does for these children.

Hupy and Abraham, S.C. has helped SHARP and its mission for several years and has participated in several literacy positive events, such as “Literacy Night” at Milwaukee Math and Science Academy, a local school.

Love For the Community
Upcoming Events: Where to Find us This February
Hupy and Abraham Joins Feeding America’s PB&J Challenge Kickoff with Milwaukee Bucks Star Bobby Portis Jr.
Hupy and Abraham and the Milwaukee Admirals
Hupy and Abraham, S.C. Gives Back $11,000 this Thanksgiving to Organizations Supporting Families in Need
COA Family of the Year Luncheon 2022
Hupy and Abraham Honors Veterans
Win or it is Free Guarantee