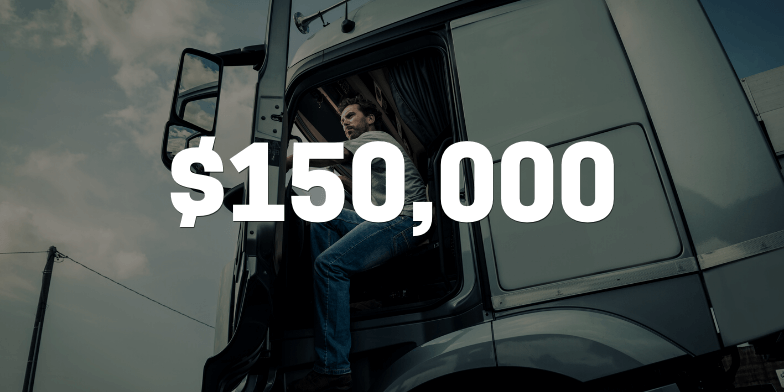 An Iowa man was injured working as an independent contractor as a truck driver in Illinois. After he exited his truck and began to cross the street he was struck by a negligent driver. After being rushed to the hospital he was discharged several days later thankfully with soft tissue injuries and no fractures. Although, a subsequent MRI revealed damage to one of his shoulders which ultimately required surgery to repair.

by Vito J. Manicioto
Connect with me