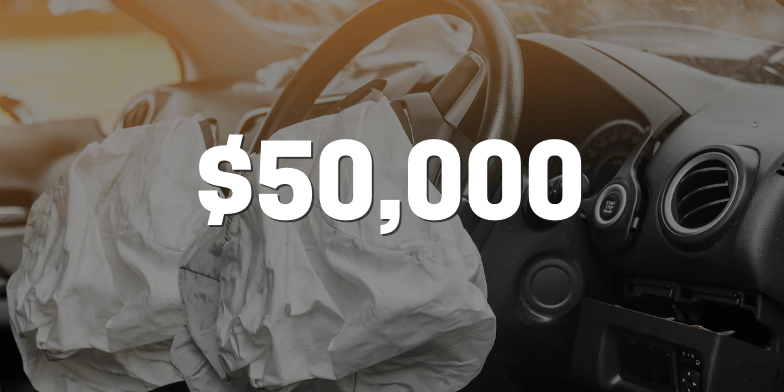 Our client was a passenger in a car going east on West Roosevelt Drive near West Atkinson. Another driver was going east on Atkinson when he collided with our client. The other driver had no insurance and claimed they had the right of way.

The insurance company for our client's driver paid liability limits to the other driver and his passenger, while denying our client and her driver. The airbag expert examined the airbag data recorder and it was proved the other driver had a stop sign and he was lying how the accident happened.

Attorney Todd Korb was able to get the same insurance company to pay out their uninsured motorist limits to our client. This resulted in a $50,000 settlement which combined limits after the initial insurance denial.

by Todd R. Korb
Connect with me