Distracted Driver Results In Collision In Bumper To Bumper Traffic 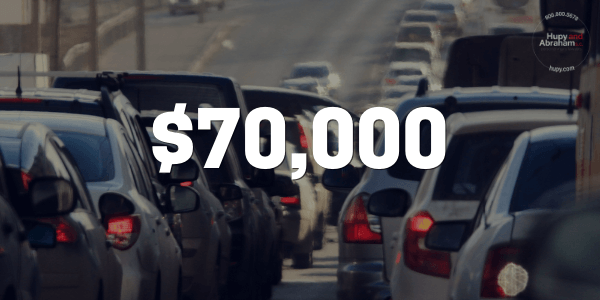 A Madison resident was driving in the early morning rush-hour traffic with bumper-to-bumper traffic. He was stopped for a short period when suddenly and unexpectedly, he was rear-ended. The at-fault driver claimed he didn’t see him until it was too late.

As a result of the collision, the person who was rear-ended sustained injury to his neck and called Hupy and Abraham to assist with his case. Attorney Brandon Derry quickly became involved and counseled the injured party through the process.  After the client completed the necessary medical treatment to recover, Attorney Derry engaged in tense negotiations.  However, the insurance company refused to offer what Attorney Derry considered a reasonable settlement.