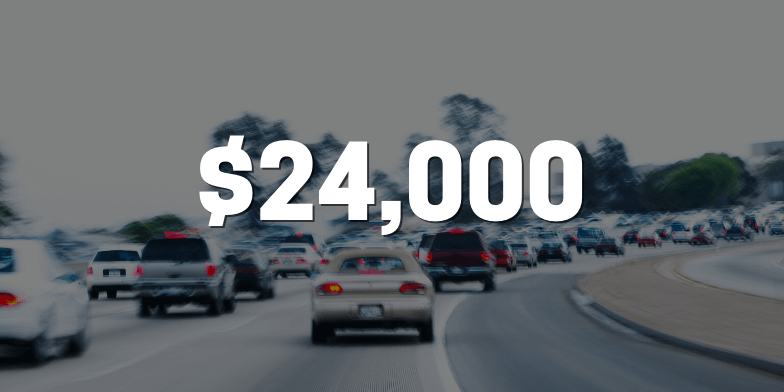 The other driver claimed she was blameless and blamed another vehicle had struck her, causing her to lose control. No witnesses witnessed the accident and it seemed doubtful a third vehicle had been involved in the accident. The other driver's insurance company sided with their driver and agreed a phantom vehicle was to blame. The insurance company denied our client's injury claim entirely.

A lawsuit was filed against the liability insurance carrier for the fault of the driver who lost control of her vehicle. Our client's own insurance carrier was sued for any fault that could be attributed to the unidentified phantom driver.

Attorney Evan Claditis assisted our client and settled the case before a trial. To fairly compensate the client, he obtained a combined settlement from both insurance companies that totaled $24,000.

by Evan N. Claditis
Connect with me