Hupy and Abraham, S.C.'s client suffered soft tissue neck and upper back injuries while riding a bus in Green Bay, Wisconsin. The bus was t-boned by a car that ran a red light due to snowy road conditions. The insurance company never made a settlement offer before mediation.

Instead, they argued that the slippery roads made it impossible for the driver to avoid the collision. They also argued that our client could not have been injured because of very minimal damage to the bus she was riding in.

Hupy and Abraham, S.C. proved that the defendant driver could have stopped in time and that the painful upper back and neck injuries were caused by the low speed crash. As a result, Attorney Robert Domol obtained a $65,000 settlement at mediation. 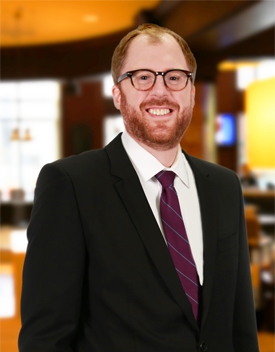 by Robert J. Domol [email protected]
Connect with me