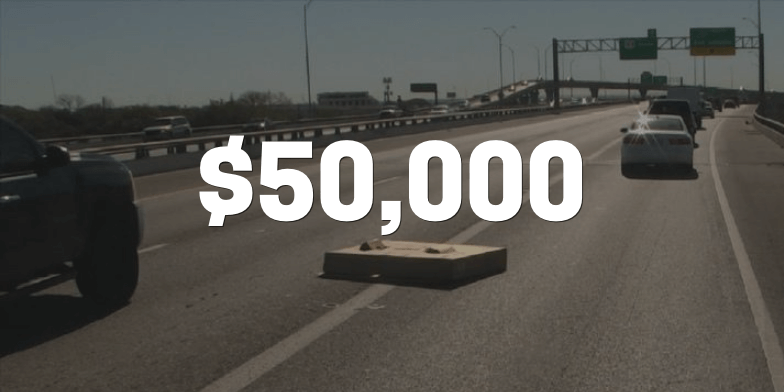 On a warm sunny day, a motorcyclist was cruising on the interstate when another vehicle traveling in front of him struck an object propelling it into the path of his motorcycle.

The motorcyclist quickly swerved to miss it, but there wasn’t enough time.  He struck the object and was thrown from his motorcycle.  The police were called and several witnesses were interviewed, but the identity of the at-fault vehicle was never identified.  The motorcyclist filed an uninsured motorist claim with his own insurance company, but they denied the claim.