$50,000 For Driver Caught In Multi-Vehicle Accident 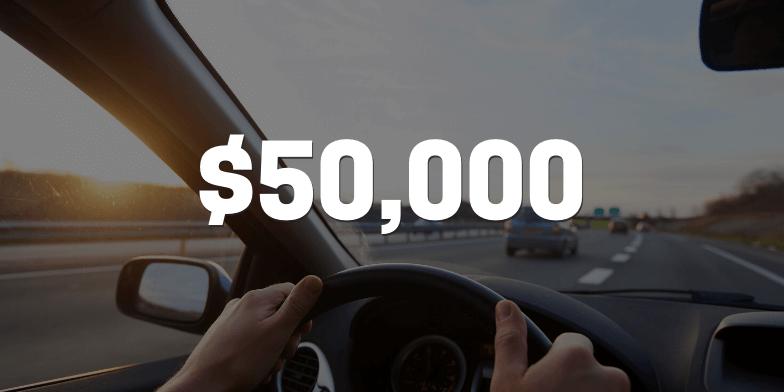 Our client was driving his vehicle north on a country road when the vehicle directly ahead of him began slowing to make a left-hand turn. As the turning vehicle accelerated into the turn, the vehicle crossed the path of an oncoming motorcycle. The motorcyclist reacted quickly by laying down his bike. But in so doing, the motorcycle caught air, took flight, crossed the centerline of the roadway and crashed into our client’s car. Our client was injured as a result of the accident.

Our client’s insurance company took the position that the initial settlement with the liability insurance carrier was sufficient for the injury and offered the sum of just $1000. Our client, with the guidance of Attorney Evan Claditis, chose to file a lawsuit. Ultimately, our client settled his case before trial for over $40,000, in addition to $10,000 in medical payment coverage.

by Evan N. Claditis
Connect with me