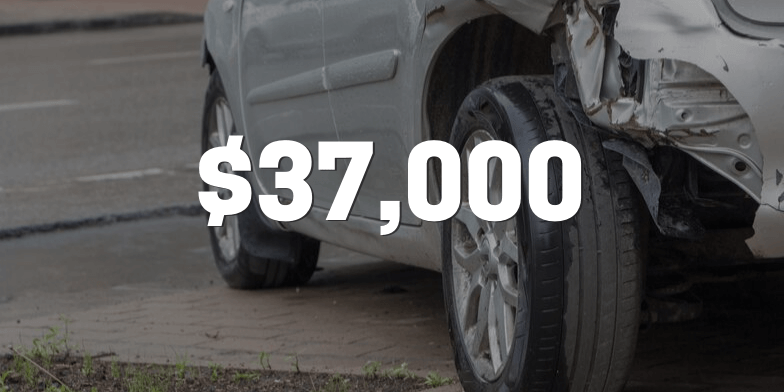 Our 2-year-old client was a passenger in a car driven by his aunt. As they backed out of a driveway and began to drive on the road, they were struck from behind by another car. As a result of the accident, the 2-year-old fractured his leg and had a cast on the leg.

The other driver admitted to police that she did not see the other car before she hit it. Still, the insurance company denied the claim and said the car with 2-year-old in it was at fault because they backed out in front of the other car.

Attorney Thomas Perlberg believed the evidence would prove the insurance company wrong. A suit was filed and after depositions, Attorney Perlberg was able to settle the case for more than $37,000.