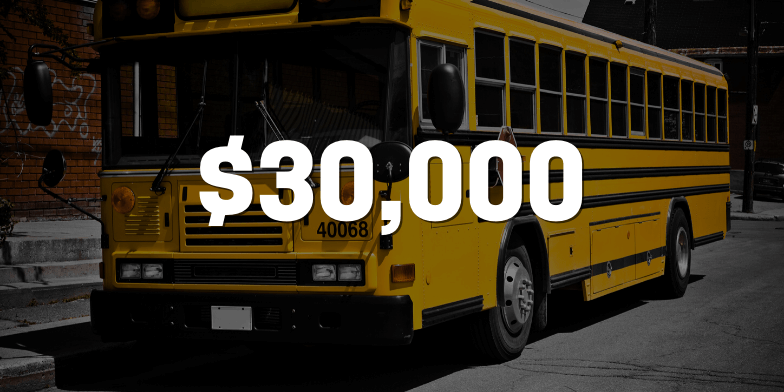 Our client was driving to work on a February morning when she was unexpectedly rear-ended by a school bus while stopped in traffic for a red light. The impact forced her car forward and into the back of the vehicle stopped immediately ahead of hers. The driver of the bus claimed that our client’s car didn’t have working taillights and braked abruptly ahead of the bus while both vehicles were simply driving down the road, thus causing the collision.

The insurance company for the bus denied the client’s claim and refused to make any payment. Attorney Tim Schelwat filed a lawsuit and, after witness testimony showed that its position on liability was preposterous, the insurance company thereafter switched gears and unsuccessfully tried to dispute the nature and extent of the client’s injuries. The case was ultimately settled at mediation for $30,000.

by Timothy W. Schelwat
Connect with me