$30,000 For Client Struck By Co-Worker In Crosswalk 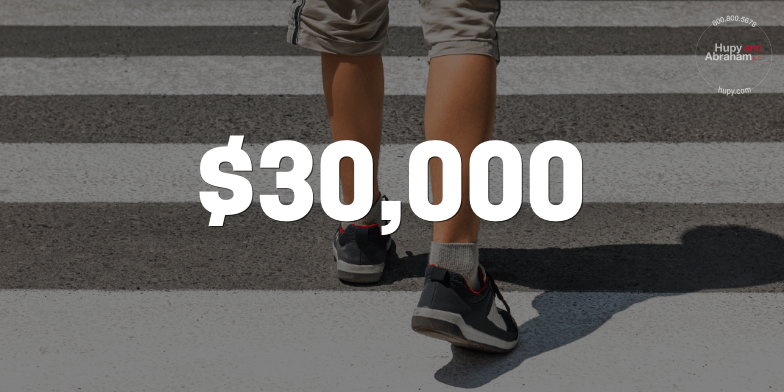 A Rockford man was struck in a crosswalk while crossing the street. He was crossing from his place of employment to the employer’s parking lot when he was struck by a fellow employee.

The insurance company tried stating that our client was not in a crosswalk and that he was contributorily negligent for being struck. Additionally, they arbitrarily were reducing the amount of his medical bills and wage loss. Attorney Vito Manicioto informed the client of the insurance company’s ridiculous position and recommended he file a lawsuit, which was ultimately done.

Attorney Manicioto was able to supply Google Earth images showing where the crosswalk was located. With this information in conjunction with the police report and the completion of written discovery, he was able to get the insurance company to reverse its position and nearly double its offer and settle the claim for $30,000.00.

by Vito J. Manicioto
Connect with me