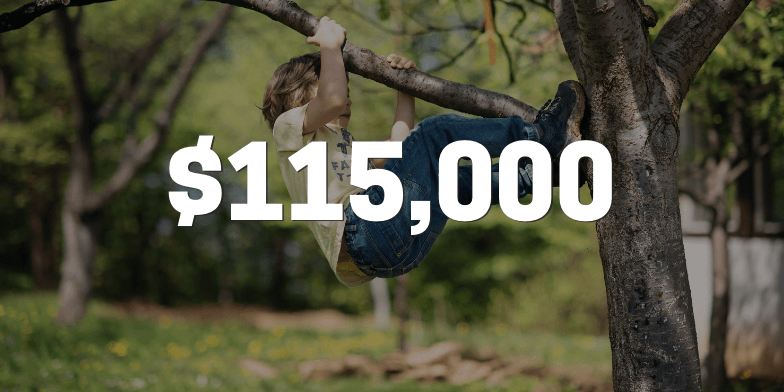 An 11-year-old boy was walking in the alley behind his home when a neighbor’s dog got off a leash and attacked him. The dog, which had previously been reported for at least one other attack, knocked the boy down and bit him multiple times. The boy’s father, who came to his aid after he heard him screaming outside, witnessed much of the attack.

The boy’s injuries included several large puncture wounds to his arm and thigh and required surgery. He underwent treatment for over a year, with his medical bills totaling $19,964. The boy’s doctor estimated an additional $13,000 in future medical expenses and stated that even with extensive laser treatment, the boy would likely be left with permanent scarring.

Attorney Jason Abraham negotiated with the insurance company and settled the case for $115,000. Attorney Abraham also secured an additional $15,000 settlement for the boy’s father for negligent infliction of emotional distress.