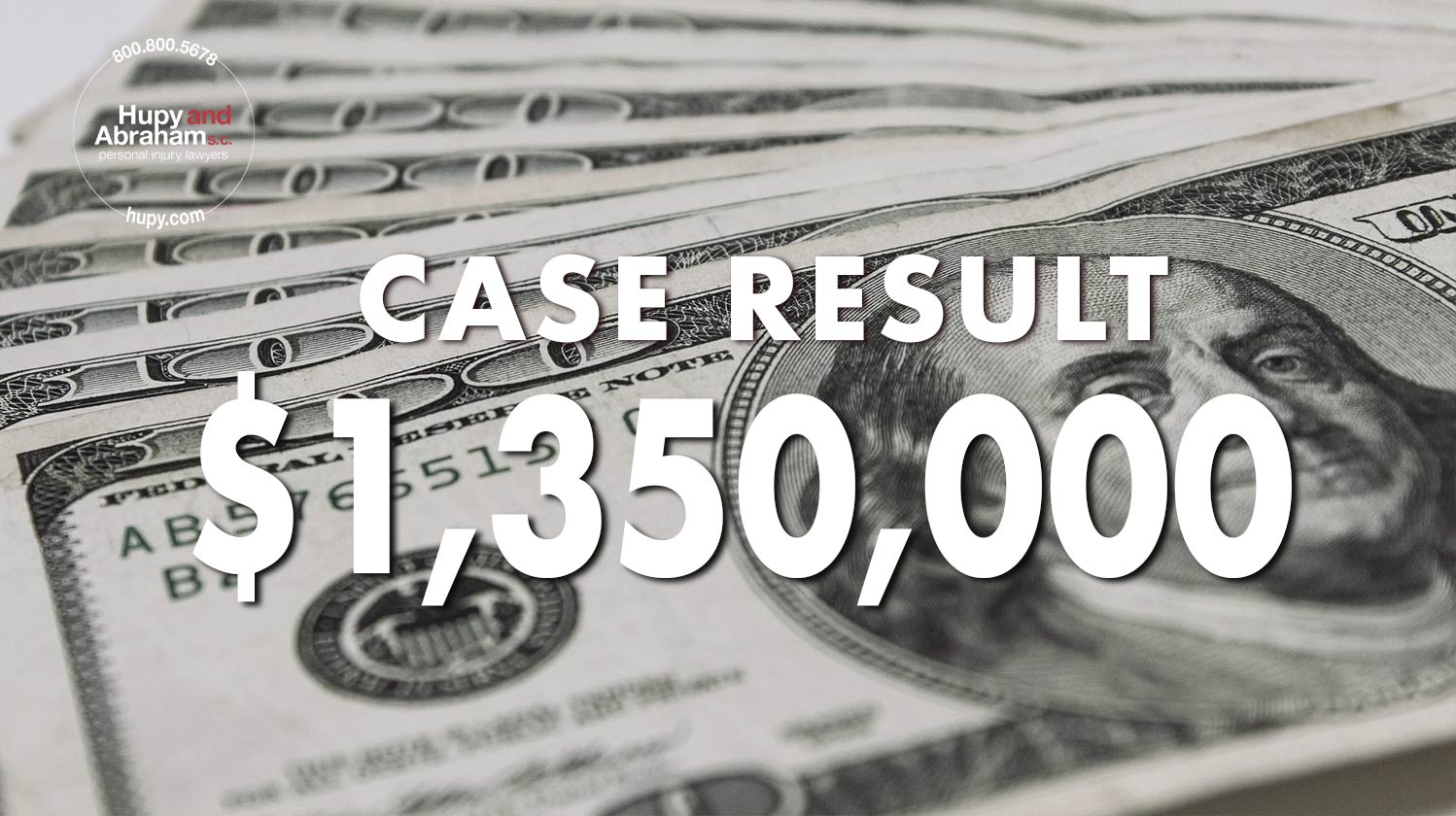 In May 2017, Attorney Jason F. Abraham‘s client was a passenger on a motorcycle.  The driver of her motorcycle began to operate the motorcycle at an excessive rate of speed approaching an intersection.  At that time, an SUV approached and was making a left-hand turn in front of the motorcycle.  A horrific crash occurred and both occupants of the motorcycle were ejected.  Following the accident, engineering experts determined that the motorcycle was traveling at approximately 82 miles an hour in a 30-mile an hour zone at the time of the crash.

This settlement will allow Attorney Abraham’s client to adapt to her disabilities following the accident and have a fresh start.  She was extremely grateful of all the hard work done by Hupy and Abraham.