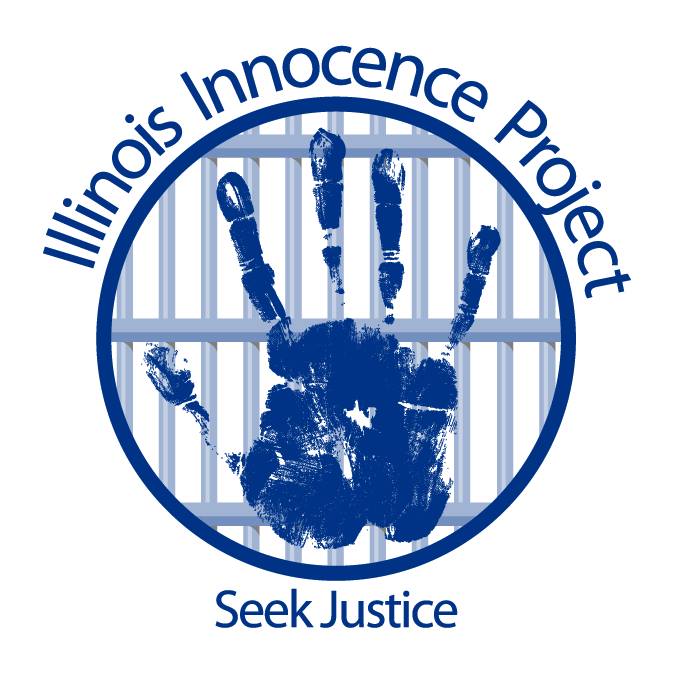 Hupy and Abraham, S.C. President Attorney Michael Hupy is pleased to announce the firm’s recent commitment to the University of Illinois at Springfield in support of the Illinois Innocence Project. This pledge of $25,000, to be paid over five years, will allow for the organization to continue activities that are related to getting wrongfully convicted people released from prison.

The Illinois Innocence Project is dedicated to providing legal aid to innocent people facing wrongful convictions throughout the state. Developed in 2001, and part of a nationwide network of groups, the Illinois Innocence Project has won freedom for 10 innocent people. The Project reviews more than 300 requests from Illinois inmates each year, with staff comprised of undergraduate, law students and lawyers working toward the common goal of legally pursuing innocence claims.

Tom Turpin from the University of Illinois shared, “About 75 police cadets are being trained by the Illinois Innocence Project Faculty. Great feedback and understanding from the students!” Striving to encourage meaningful reform toward the prevention of convicting innocent people in the future, the Illinois Innocence Project also educates the public and provides educational opportunities for students about wrongful convictions.

“I am very proud to help this organization and all who benefit from it,” said Attorney Michael Hupy. An advocate for doing what is right for local communities, firm president Attorney Michael Hupy has been voted Top Local Activist by the Milwaukee public. The firm’s mission is doing well by doing good, and helping other people and organizations achieve that goal.

In January 2016, the Illinois Innocence Project won Teshome Campbell’s freedom back after he was wrongfully convicted of a murder he did not commit. Campbell maintained his innocence from day one, but ended up serving 18 years for the crime. Like similar cases, Campbell’s situation involved erroneous eyewitness identification, incentivized witnesses and inadequate defense, all causes that lead to wrongful conviction.