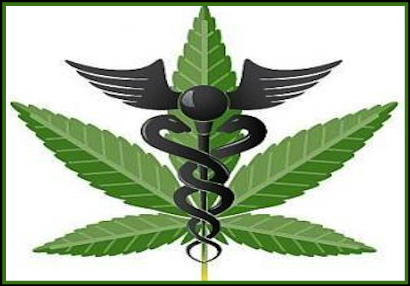 Before a recent change in New Jersey state law, a 16-year-old autistic student was denied her right to education because she needs medical marijuana to function properly.

But thanks to the efforts of Genny and her parents, New Jersey has passed a bill that allows parents and primary caregivers to administer edible medical marijuana to sick or disabled children at schools, without holding the schools liable.

While medical marijuana is legal in 23 states, those who choose to exercise that “freedom” run into endless frustration. Since the federal government still considers marijuana to have no medicinal value, the inconsistency between state and federal law continues to present problems.

For Genny, who needs four doses a day to remain stable, this meant that she could only do half-days of school.

The new law still doesn’t completely clear things up for the Barbour family. Since school nurses still are not permitted to administer the medical marijuana, Genny’s mother will have to come each day and do it herself.

Over 30 years ago, Attorney Michael Hupy presented evidence in court demonstrating that marijuana is misclassified as a Schedule I drug. Schedule I drugs have no “accepted” medical value, even though many people like Genny have benefited from marijuana’s medical value.