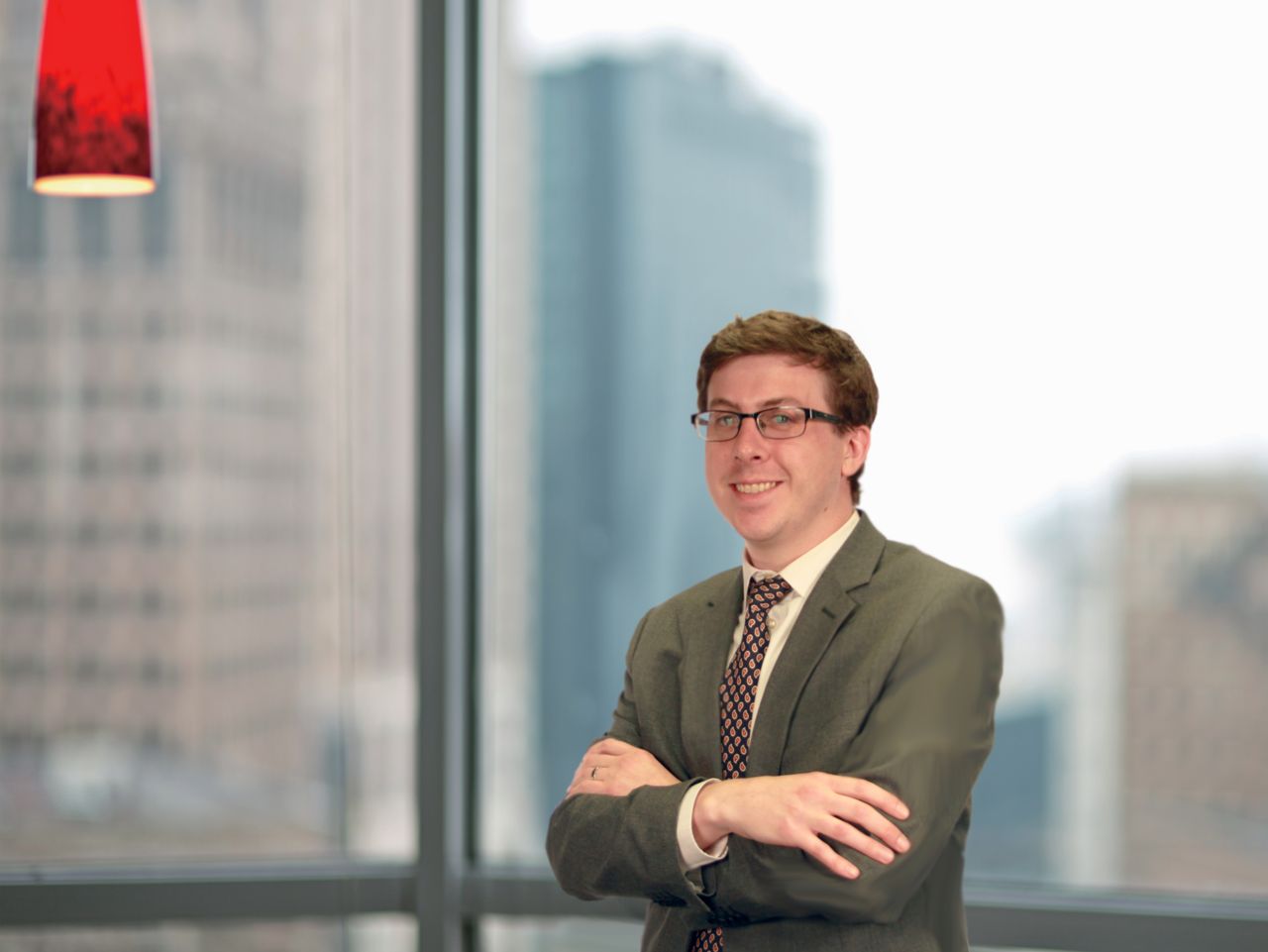 The personal injury law firm of Hupy and Abraham has announced a new attorney to its legal team: Attorney James Carlson.