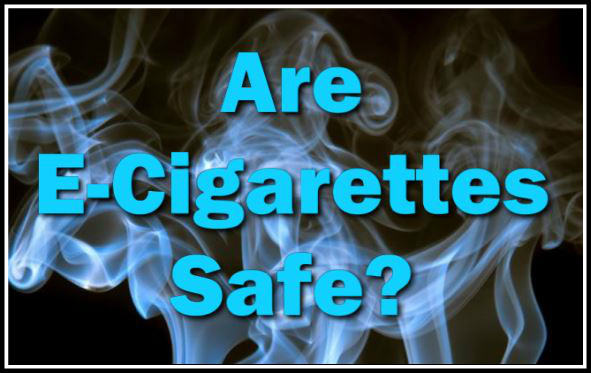 In Naples, Florida, 21-year-old Evan Spahlinger is currently under a medically induced coma after an electronic cigarette exploded while he was using it. The explosion severely burned his face and neck.

His sister, Ema Richardson, heard the explosion and found him covered in soot and struggling to breath. Spahlinger is believed to have inhaled part of the e-cigarette, causing internal bleeding. He was put under a medically induced coma to relieve the pain.

According to a recent Reuters poll, about 10 percent of Americans use e-cigarettes.  Many people consider e-cigarettes a “safer way to smoke.”

But can you feel “safe” smoking an e-cigarette knowing it could explode at any minute?

From 2009-2014, the lithium iron batteries in e-cigarettes have overheated and burst into flames 25 times according to FEMA. Twenty of these explosions occurred while the device was charging. Some occurred while someone was using it, as was the case with Spahlinger.

Back in February 2012, a Florida Vietnam veteran was smoking an e-cigarette that exploded in his face, knocking out several of his teeth and part of his tongue.

In 2014, there was an incident in London where a charging e-cigarette caused a fire that took 40 minutes to control. In 2013, a Utah mom was charging her e-cigarette while driving when the device exploded and flew into the back seat. The flaming device landed in her son’s car seat and burned him.

Jennifer Ries, who sustained second-degree burns during a March 2013 accident, recently received nearly $1.9 million after filing a lawsuit. It was the first known e-cigarette explosion lawsuit in the United States.

If you’ve been burned while using an e-cigarette, call the law firm of Hupy and Abraham immediately at (800) 800-5678. Our personal injury lawyers have decades of experience helping injured people.